Emcee Andy Taylor returned to Flushing Meadows in August of 2017 to host the action inside Arthur Ashe Stadium. It was his 16th consecutive year as the Voice of the US Open, and it was a big year for American tennis.

Sloane Stephens won her debut Grand Slam title, after missing most of the season recovering from foot surgery. In July, she was ranked #957 in the World. After her victory over Madison Keys, she climbed to World #17. For the first time since 1981, the Semifinals featured an American sweep: Sloane Stephens vs. Venus Williams and Madison Keys vs. Coco Vandeweghe. 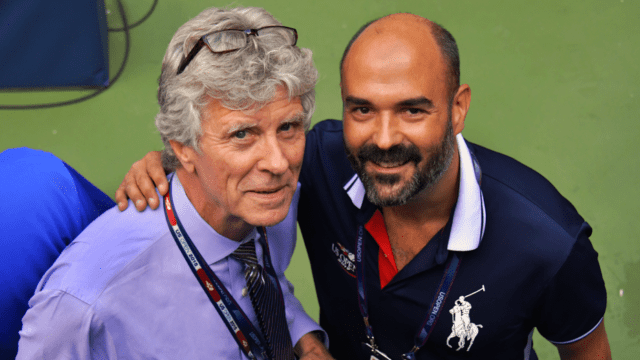 In doubles, Martina Hingis and Yung-Jan Chan won their first Major together, and their 7th title of 2017. Jean-Julien Rojer and Horia Tecau defeated Feliciano Lopez and Marc Lopez to earn their 2nd Slam title together and 4th title of the year.

Martina Hingis went undefeated again at the US Open, also earning the Mixed Doubles title with partner Jamie Murray. Two years ago, she captured both titles with Sania Mirza and Leander Paes. The 1997 US Open Singles Champion now owns 25 career Grand Slam titles in every discipline. She owns the career Grand Slam in both Doubles and Mixed Doubles. A Singles “Finalist” twice at Roland Garros, the French Open Singles Title remains the only Slam trophy she hasn’t won. Remarkable.

Andy Taylor on ‘Inside the US Open’ Podcast with Nick McCarvel: 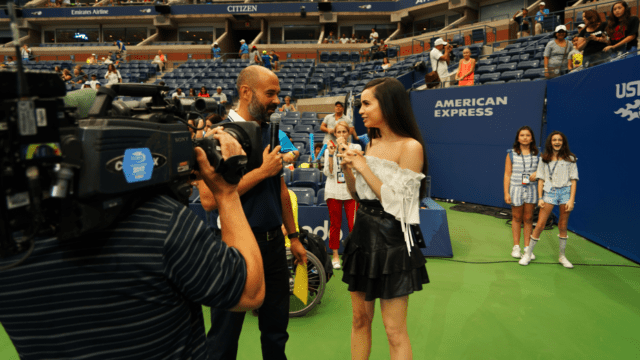 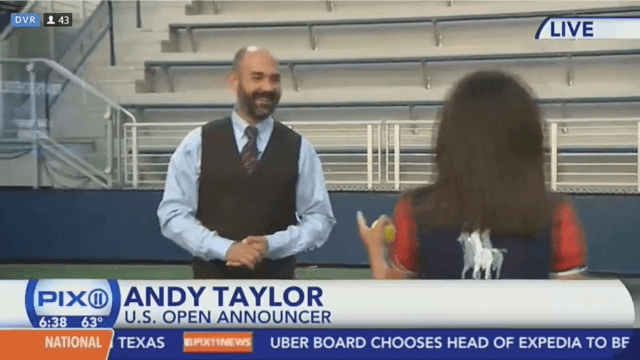 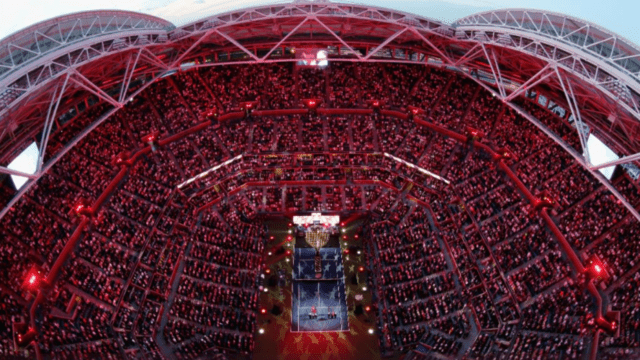 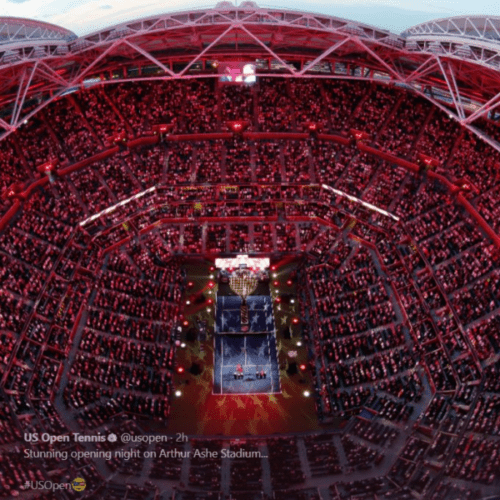 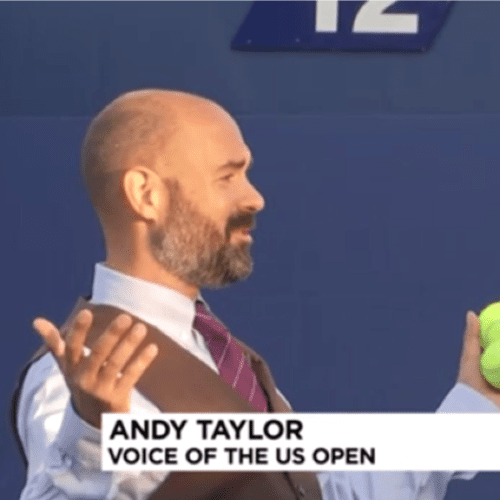