World Team Tennis. Andy's history with the Springfield Lasers and beyond

With franchises across the United States, the traveling team-format exposes the sport of tennis to fans who may not otherwise get the opportunity to see the professional game up close at the Slams, or marquee ATP and WTA events in the U.S. The Lasers joined the league in 1996, and found a home at the Cooper Tennis Complex in Springfield – becoming the first and only team in the league owned and operated by the host city’s parks department.

Shortly after becoming “The Voice of the U.S. Open,” the Springfield Lasers invited Andy Taylor to announce a few of the home matches at Cooper Tennis Complex. For several seasons, he served as the color-commentator for Mediacom Television, covering home matches for viewers across the Midwest. In his final season with Mediacom, the Springfield Lasers won their 4th Western Conference Championship, and competed for the 2013 King Trophy against the Washington Kastles. 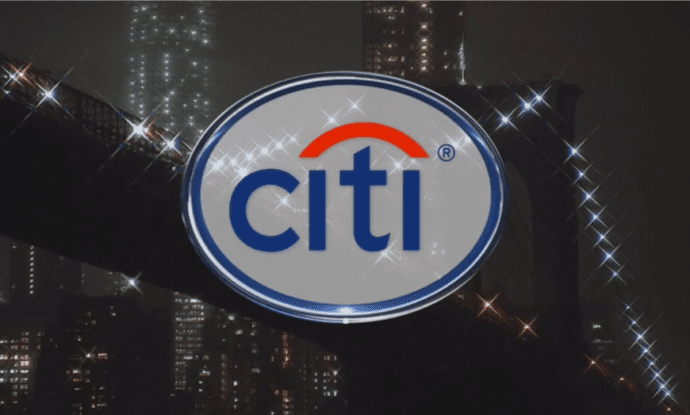 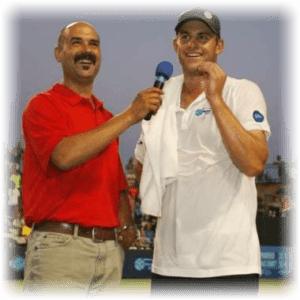 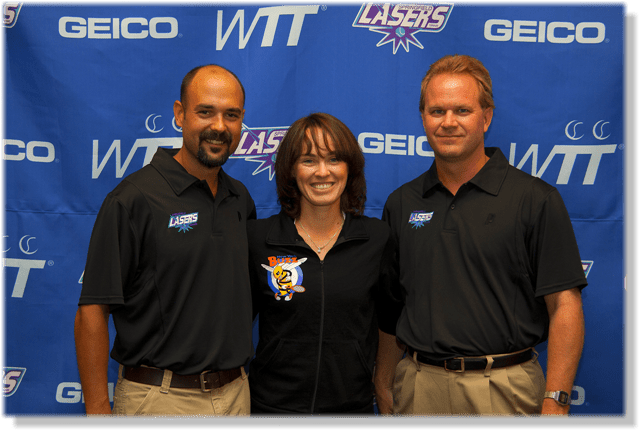 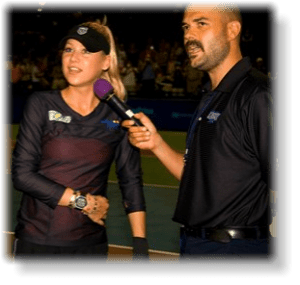 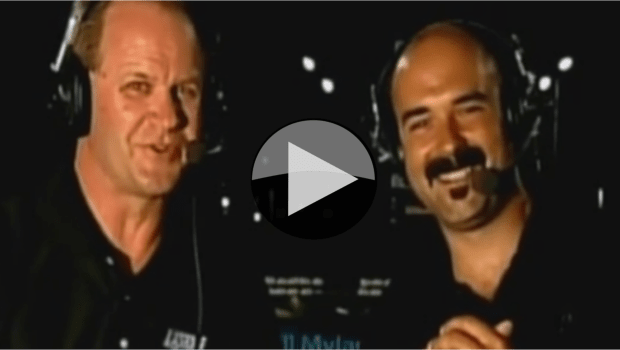 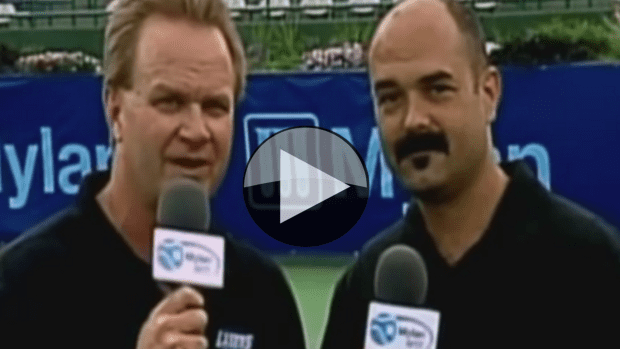 The Impenetrable Kastles. Three in a row!Tennis, World Team Tennis

TIME OUT! Lasers are in the playoffsTennis, World Team Tennis

Keeping up with the BreakersTennis, World Team Tennis