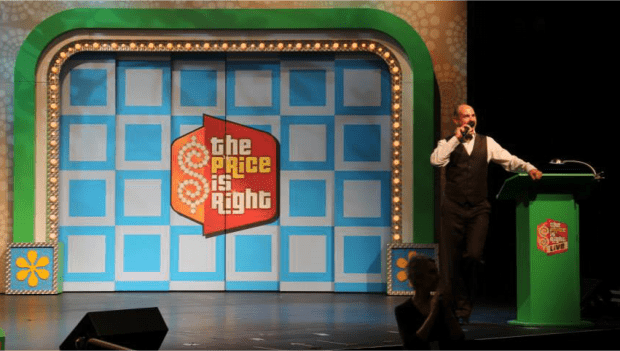 The Price is Right, Live!

Fun on Stage. Andy Taylor - Announcer for the Price is Right, Live!

Since July 2012, Andy Taylor has been part of a show that’s been entertaining viewers worldwide for four decades: “The Price is Right.” While the nationally televised show airs each weekday morning on CBS, FreemantleMedia has taken the show to live audiences across the country through a touring production, with permanent shows in Las Vegas, Atlantic City, Connecticut, Florida and in Branson, Missouri.

As the announcer, Andy honors the legacies of game show greats Johnny Olson and Rod Roddy, delivering the pre-show warm up and firing off the three most popular words in game show history: “Come on Down!” He’s worked with veteran hosts Bob Goen (Entertainment Tonight), David Ruprecht (Supermarket Sweep), Mark L. Walberg (Antiques Roadshow), Todd Newton (Family Game Night) and JD Roberto (The Better Show) – and has performed the show from Branson, to Toronto, to Foxwoods Resort Casino in Connecticut. 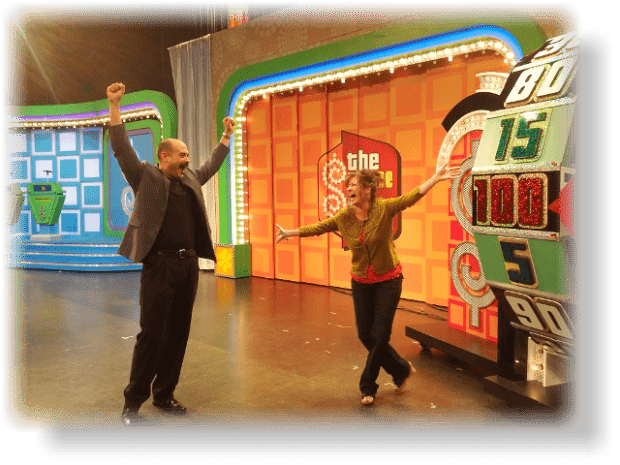 …As he often points out during the show, Andy always felt like he was walking in the footsteps of greatness while hosting the top-rated Morning Show in Springfield, MO; because in 1947, KTTS is where the legendary Bob Barker began his media career while attending Drury College. 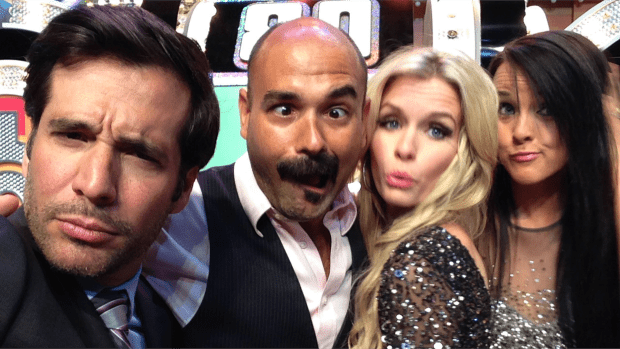 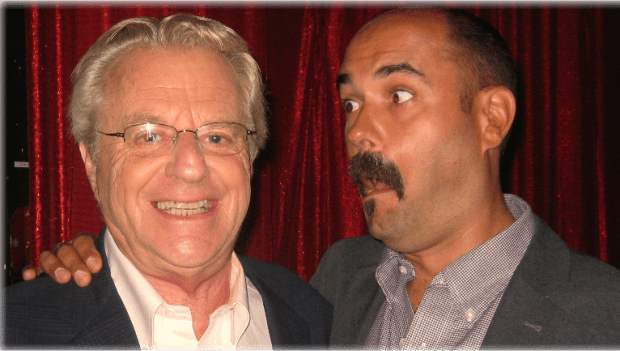 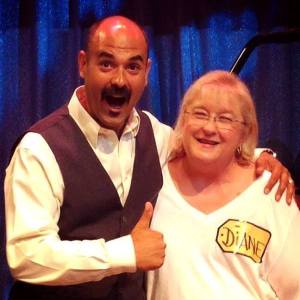 Why Price is Right, Live? 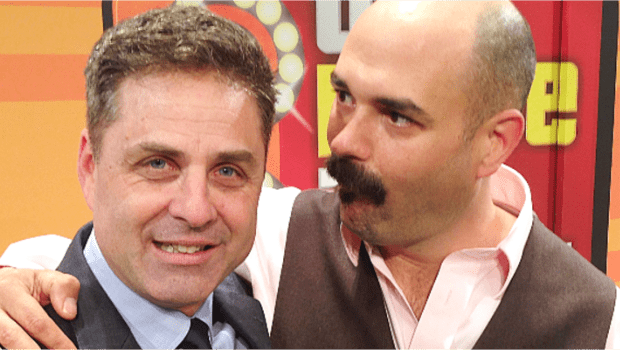 Price is Right: How Andy landed the role 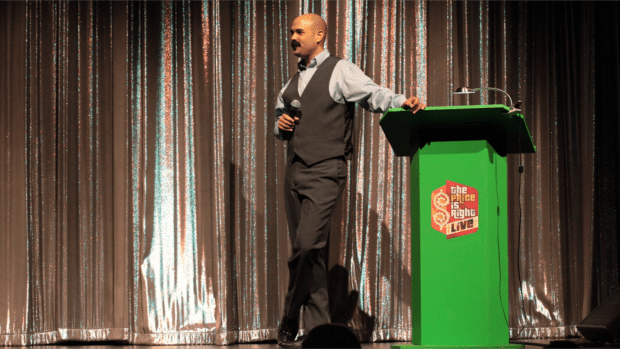 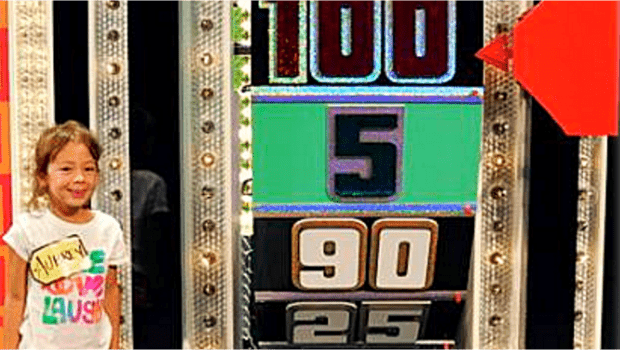 Todd Newton – Life in the Bonus Round 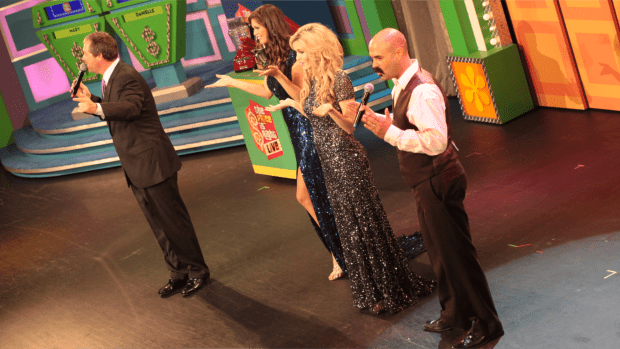 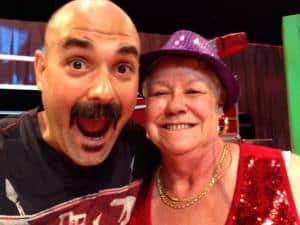