Further the education of your educators; brighten the future of your students. That is the focus behind Summit Preparatory School’s annual Trivia Night fundraiser…and it’s a blast. All the money raised, from team entry fees, to the cash bar, to the dessert and silent auctions, to the 50/50 raffle and random games…ultimately supports the professional development of The Summit’s teachers, to improve the performance of their students.

Teams brought their own snacks, designed their own costumes and decorated their tables in the Olympic theme before we busted into the evening’s trivia hosted by Andrew Buchbinder, the broadcast voice of the Springfield Cardinals. During breaks, I had a chance to have fun with the teams while hosting an “Evolution of Hip Hop” dance competition and random fundraising games, including the new party favorite: “Pin the Visine on Bob Costas.”

It was a laid back, fun evening at the 910 Ballroom in Springfield. If you’re a trivia night regular in the Ozarks, this is one I’d plan on attending annually…even if your kids don’t attend Summit Preparatory School. Everyone is there to have a great time and raise some money in the process; plus, it’s a chance to pick-up some pretty serious dance moves from a talented faculty and staff.

Big thanks to Missy Gelner for her incredibly thorough coordination, Andrew Buchbinder and all the teams for the laughs, and to my complete lack of dignity and pride…which led to a brief demonstration of “The Twerk.”

Some stuff that I learned on Friday night:

Learn more about Springfield’s Summit Preparatory School – Put a team together for next year! See if you can capture that elusive Summit Prep Trivia Night trophy…

Joplin Battle of the Baggers 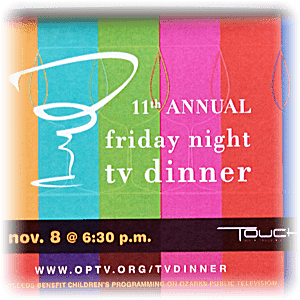 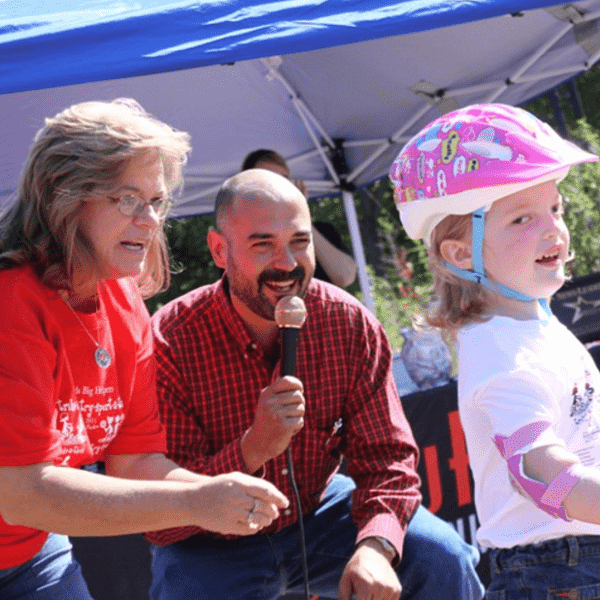 St. Jude Trike-a-thon was a BLAST! 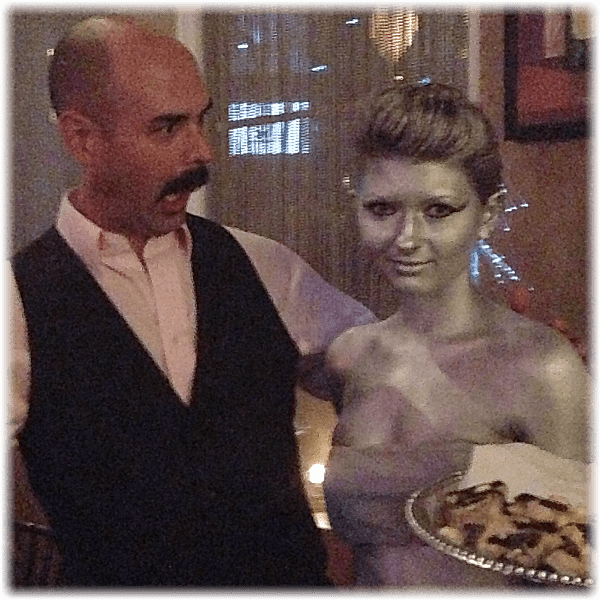 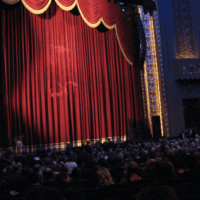 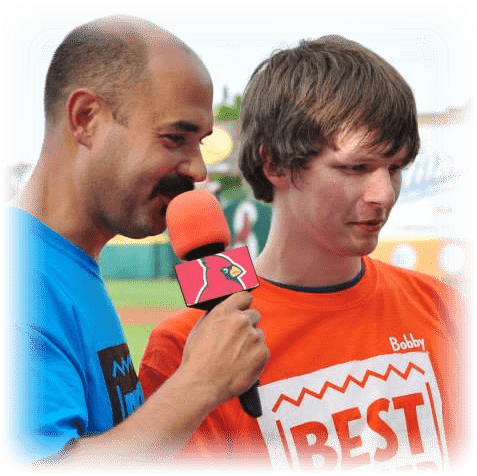