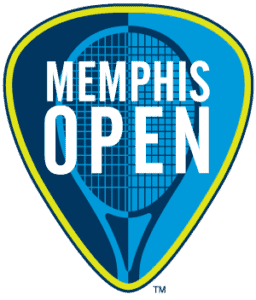 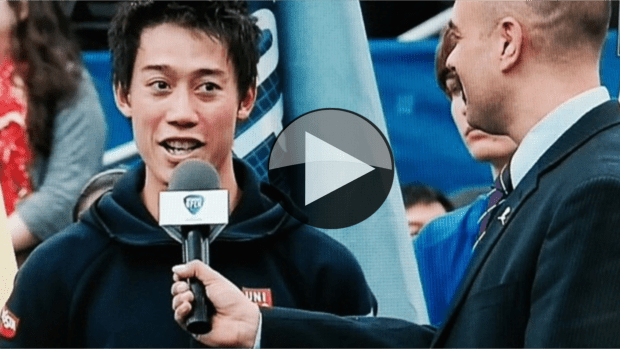 The 2015 Memphis Open saw Kei Nishikori win his 3rd consecutive title at the Racquet Club of Memphis. It was his 8th career ATP World Tour singles title, after making history at the US Open the previous September by becoming the first man from Asia ever to compete in a Grand Slam Championship match.

In doubles, Mariusz Fyrstenberg and Santiago Gonzalez came into the Memphis Open 0-3, after joining forces for the first time at the start of the season. They turned it all around on Sunday, capturing the championship guitars with a thrilling 10-8 win in a match tie-break.

Daily Recaps from the 2015 Memphis Open