Wild-card and #2-seed Kevin Anderson dominated Sam Groth in Thursday’s Round of 16 play at the Memphis Open. In his first match since falling to Nadal in the 4th round of the Australian Open, Kevin delivered an efficient performance against the hard-serving Aussie, taking Sam down in straight-sets. In fact, Kevin literally took-down Groth just a few games into the first set with a pounding body serve…to the groin. Needing about 3-minutes to recover, Sam managed to gather…himself…and play out the match.

As the tournament doctors were getting ready to head out on the court, I asked what they planned to do for him. One said: “Well, really all we can say is…rub some dirt on it. Get back up and get out there.” During the changeover, they offered Pepto for the nausea and a bag of ice. Sam sent ’em off, not pleased with the idea of “icing that” out here in front of all these people.

Next up for Kevin? – The #6-seed, American Steve Johnson. Steve needed a third-set tie-break to eliminate Germany’s Dustin Brown, the devil-may-care, human highlight reel…(Dustin actually hit a ‘tweener lob’ during the match for a clear winner). Knowing he’d play either Anderson or Groth in the Quarterfinals, after the match Steve said he’d bring a face mask and some protective catcher’s gear for battle. After Sam’s sack-check…probably a good idea.

Kevin and Steve played twice last year, each winning a match. Last month in the Auckland Quarterfinals, Anderson defeated Steve 6-4, 7-6(8). Kevin Anderson on Friday’s upcoming Quarterfinal: “It’s going to be another tough match. It just comes down to my basics, taking care of my serve and getting in as many return games as possible. I just need to be ready from the beginning and try to stay as neutral as possible.”

American Donald Young has reached his second career Quarterfinal here in Memphis, defeating Denis Kudla in straights on Thursday. He’ll face Australia’s Bernard Tomic on Friday. Tomic cruised past the 4-seed Alexandr Dolgopolov, who left the court completely disgusted with his effort. After dropping the first set 1-6, Dolgopolov was up 5-2 in the second, but couldn’t serve out the set. Bernard would break-back, then break again, winning the match 7-5 in the second.

Tomic on his upcoming third quarterfinal of 2015: “Americans aren’t easy to play here. For myself, I get a lot of encouragement from the fans playing in Australia. Playing in your home country is a motivating thing and either Young or Kudla will be ready to have the chance at trying to make it to the semifinals, so I’ll have to play better as well.”

Thursday’s doubles matches saw the top-seeds Ivan Dodig and Max Miryi reach the Semifinals. Max has won two titles here with Daniel Nestor in 2011 and 2012. 20-years-ago, Memphis was his first professional event on the ATP World Tour. Ivan Dodig was a finalist here in 2012, losing to Mirnyi and Nestor.

On the other side of the draw, Treat Huey and Scott Lipsky advanced to the Semifinals with a match tie-break win over Ryan Harrison and Austin Krajicek. 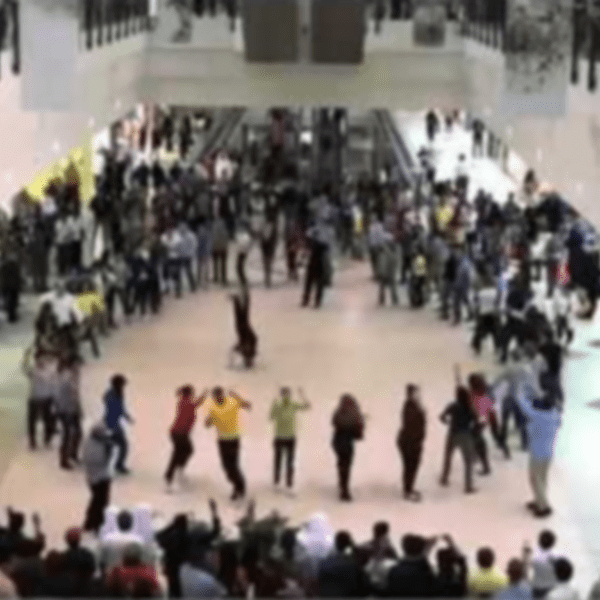 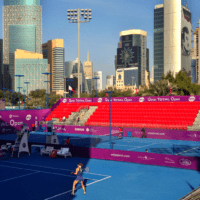