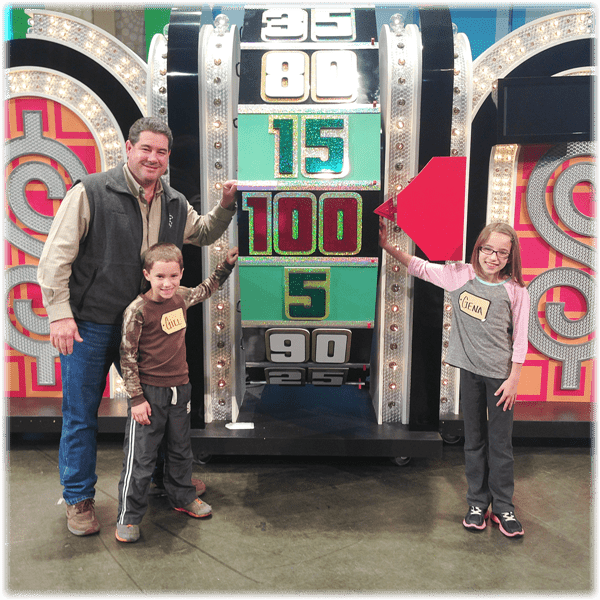 It’s been said that doing the same thing over and over again, expecting different results, is the definition of insanity.

I can’t begin to describe how difficult it is to type this with my tongue, while caged in a straight-jacket…

It has been 17-months since I signed-on to be part of a Branson show at the Welk Resort Theater: The Price is Right, Live! Today, I find myself sitting here asking: “Why the hell do I enjoy doing this so much?”

There are dozens of possible answers. Most involve a youngest son’s incessant need for attention, and how that need has carried over into adulthood and a career. There’s the fact that the theater is less than an hour from the house. My wife joined the crew this year, giving us additional time together. These are all ‘benefits’ of the role, but fail to answer the question: Why do I enjoy it?

The best answer? — Because it is, in fact, insane.

The truth is…we do the same thing night after night, always expecting a different outcome; an expectation perpetually fulfilled. Every show, we play the same games, but the contestants are always different. Some walk off the stage big winners, others leave empty-handed. Some are beyond excited to be there, others are mortified by the spotlight, dragged to the show by loved-ones. Either way, the shock and anticipation of a potential big-win never gets old. 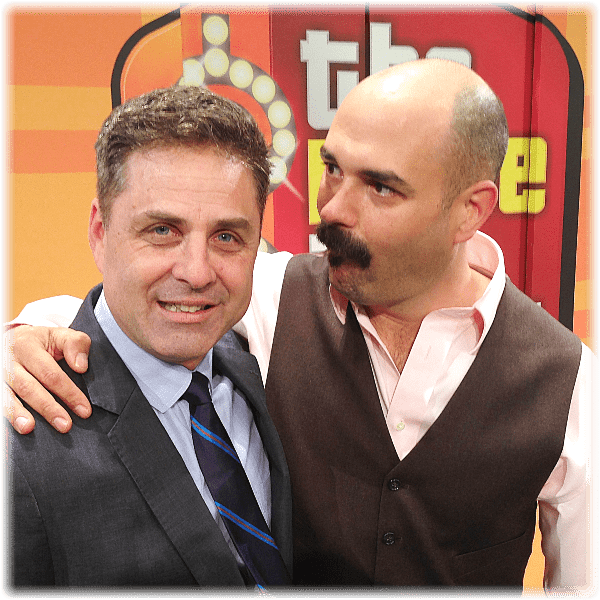 Thanks to the show’s popularity on television for over 41-years, audiences know exactly what to expect. While they purchased a ticket, it is possible that they’ll leave richer than they arrived. With any other live production show, the audience pays to be entertained and pops-a-squat for over two-hours, soaking in a performance. At the Price is Right, Live!, those of us on-stage are actually the spectators; the audience is the entertainer – the most crucial part of the production!

I feel very fortunate to have played a small role in honoring this show’s lasting legacy. Though there will never be another Bob Barker, the Price is Right’s original concept endures; still fun and exciting to experience…with Drew Carey and George Gray on CBS, the likes of Todd Newton, Mark L. Walberg, Pat Finn, David Ruprecht, Jerry Springer, Andy Martello, Randy West and Howard Blank all over the U.S. and Canada, and our talented crew in little, old Branson, Missouri at the Welk Resort Theater. 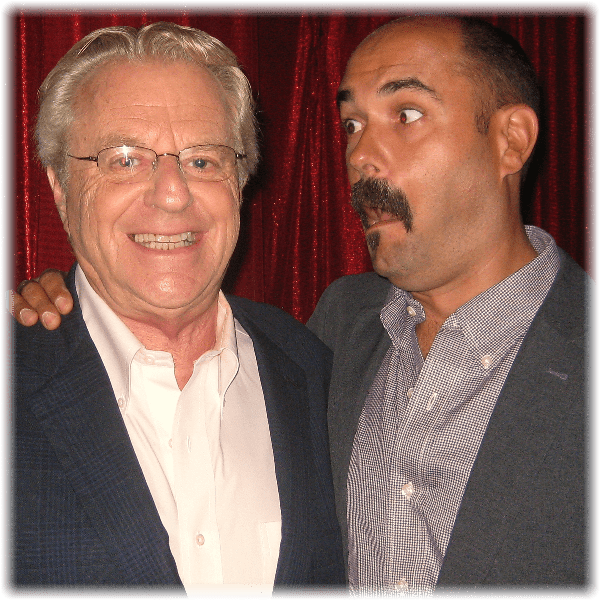 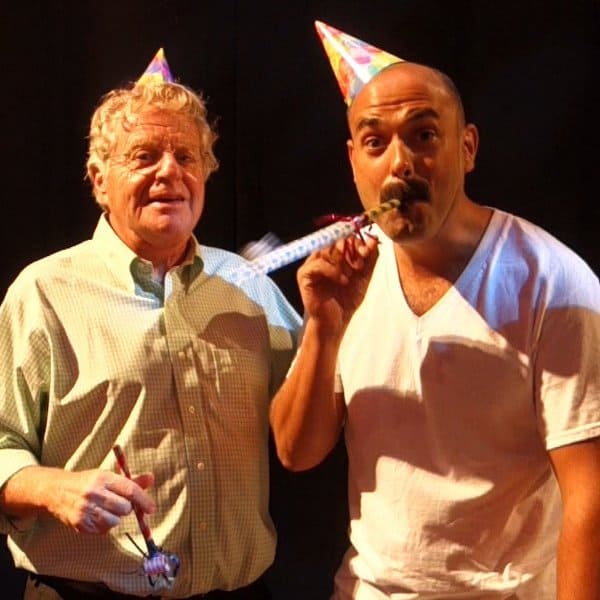 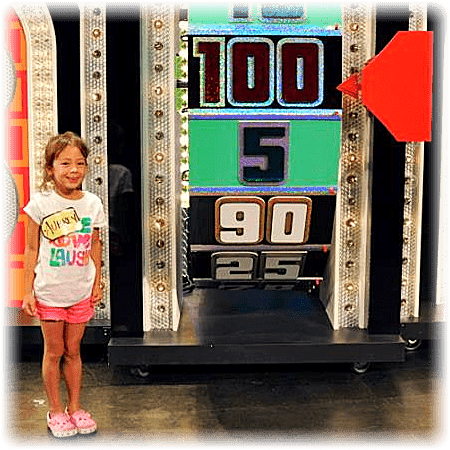 Lily from Modern Family visits The Price is Right! 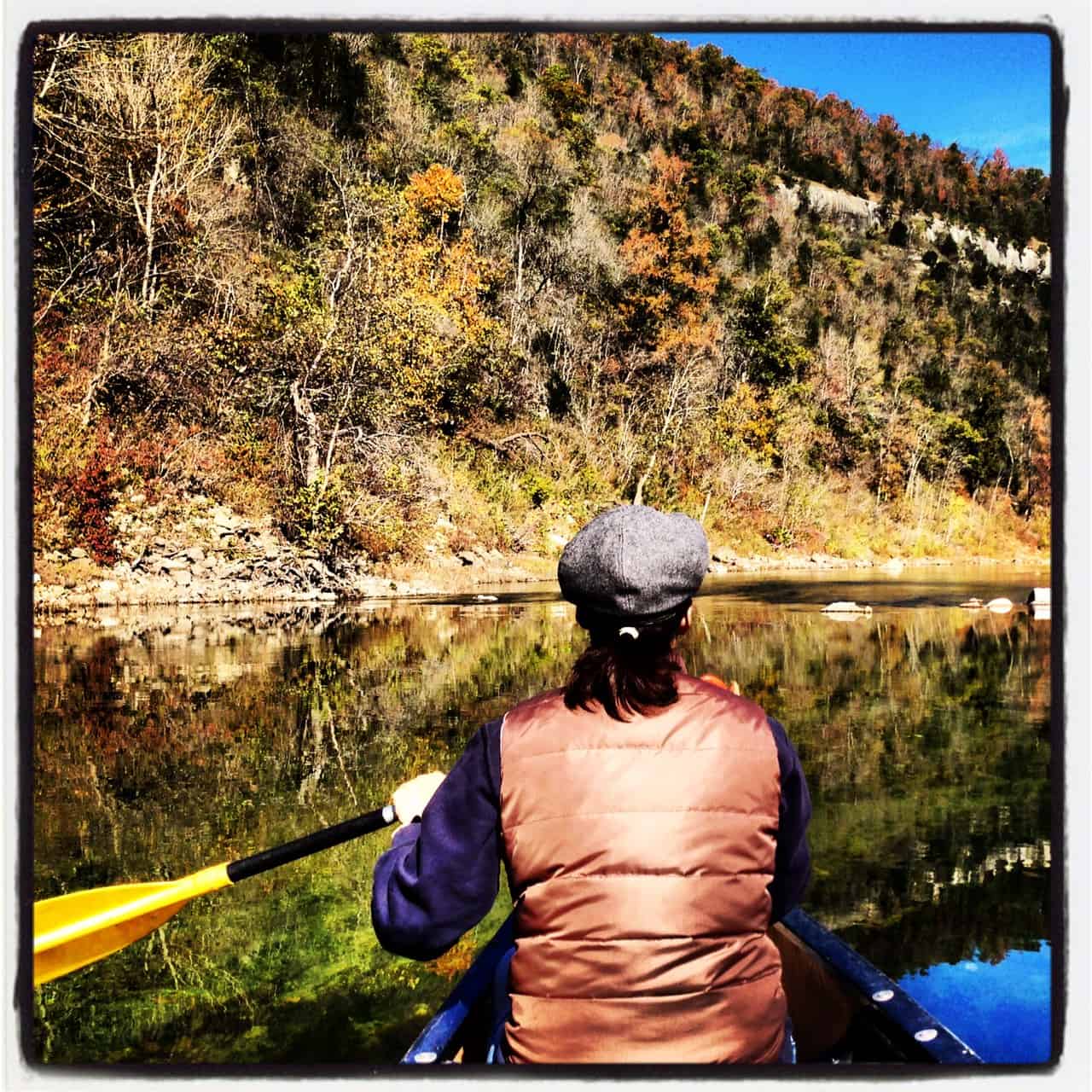 A Recommended Read – Life in the Bonus Round 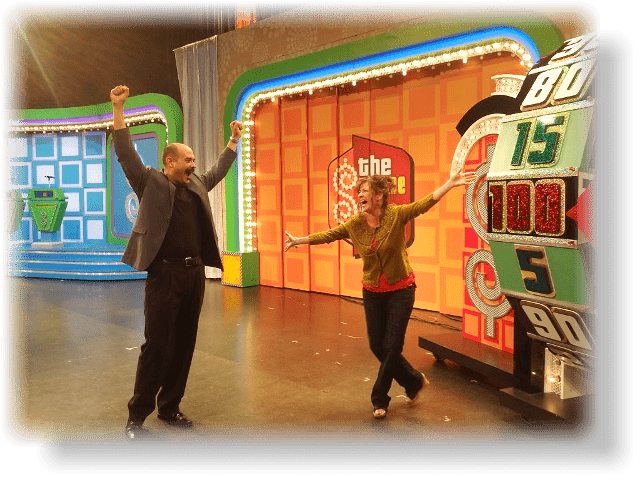 Come on Down! Only 6 shows left!