Nadal went up a break before the first changeover, then broke again to serve for the set. He shortened set-2 with a break at 4-all, won seven consecutive games and earned the win in just over an hour and 40-minutes. To Alex’s credit, after falling behind 0-40, he saved three match points before fading at deuce.

Rafa back in rhythm

Rafa looked great. He was clearly dominant; in rhythm – as was Karolina Pliskova in the day’s previous match. The adrenaline, time on court and acclamation to the buzz and energy of the sport’s final Slam always seems to benefit the top-players when they enter the second week of the US Open. Like Pliskova, Rafa’s first three matches left his team scratching their heads. Dusan Lajovic took him to a first-set tie-break, Taro Daniel took set-1 6-4, and Leonardo Mayer fought-off 14 break points before Rafa finally broke through. He came into the Round of 16 knowing he had to do more. He delivered.

After the match, Rafa described team-member Carlos Moya as “more than a coach, he’s a best friend.” Moya brings experience, motivation and positivity to the team; three characteristics Carlos will use in his pre-match analysis of Andrey Rublev before the Quaterfinals. Rublev upset World #14 David Goffin earlier today in Louis Armstrong Stadium. 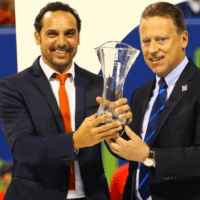 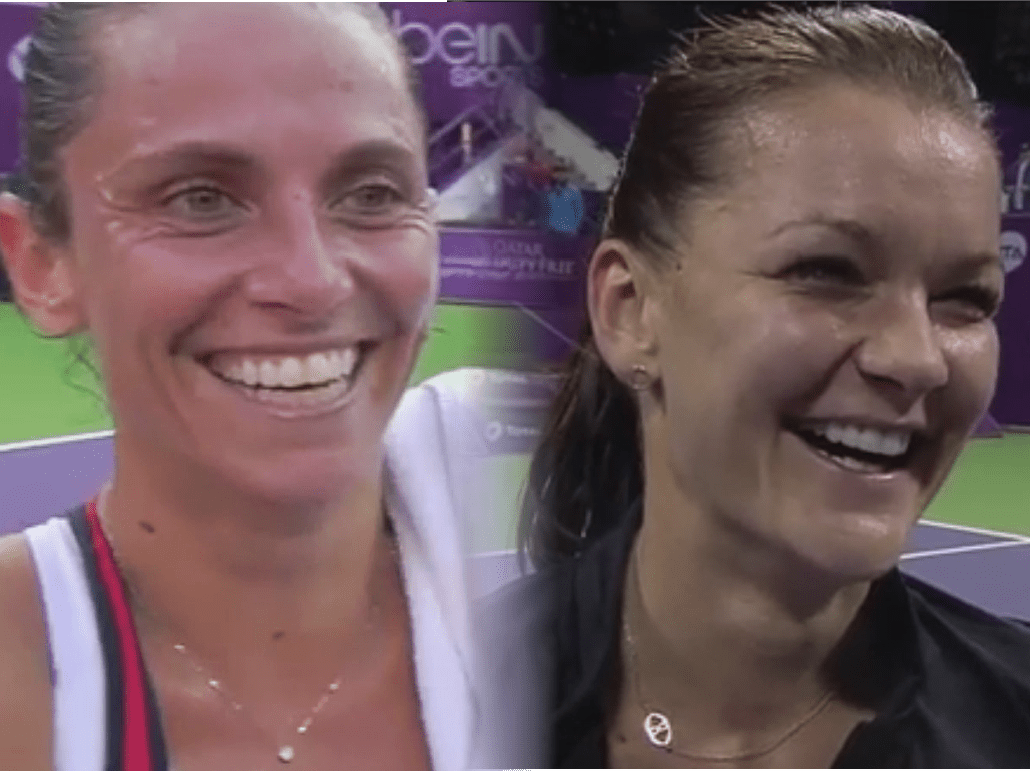 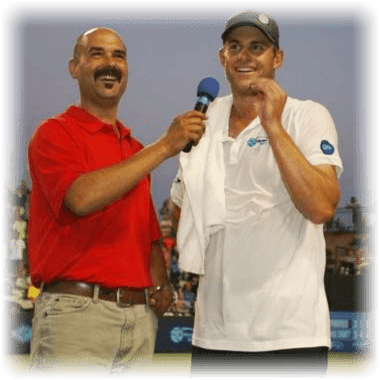 Roddick delivers for fans in Springfield 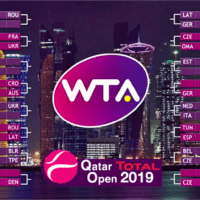 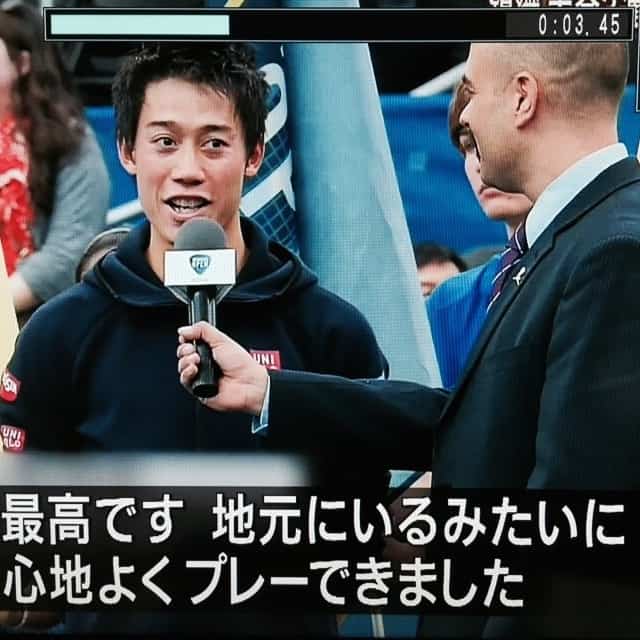