The 2011 US Open Tennis Championships started with the arrival of Hurricane Irene, which washed-out Arthur Ashe Kids Day and left us with a minimal version of the Opening Ceremonies on Monday night.

That said, the tournament started on time and featured a career-first for Australia’s Sam Stosur, who defeated Serena Williams to earn her first career Grand Slam Singles title.

Novak Djokovic won his 3rd Grand Slam title of the year (4th of his career), defeating Rafael Nadal in the Final. It’s been a dominant year for the Serb. He’s won 10 titles this year alone.

In doubles, Liezel Huber appeared in her fourth consecutive US Open Final, and with partner Lisa Raymond, earned her second US Open Doubles title (2008).

Jurgen Melzer and Philipp Petzschner won their second Grand Slam title together, while young Americans Jack Sock and Melanie Oudin became only the 12th unseeded team in US Open history to hoist the trophy at the end of week-two, capturing the Mixed Doubles title. 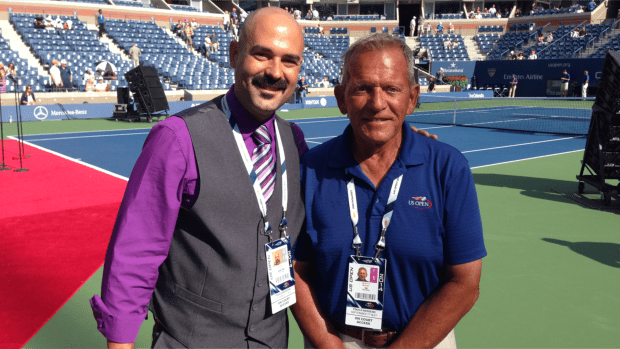 Interesting Moments from the 2011 US Open 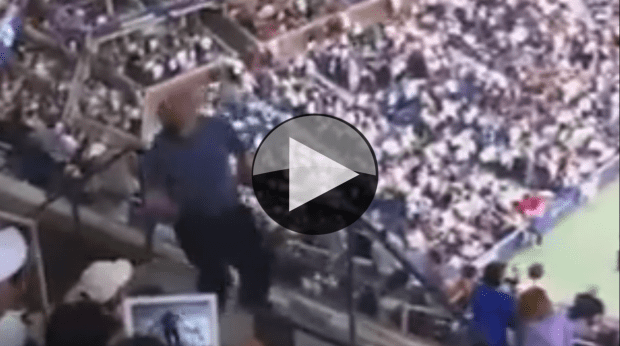 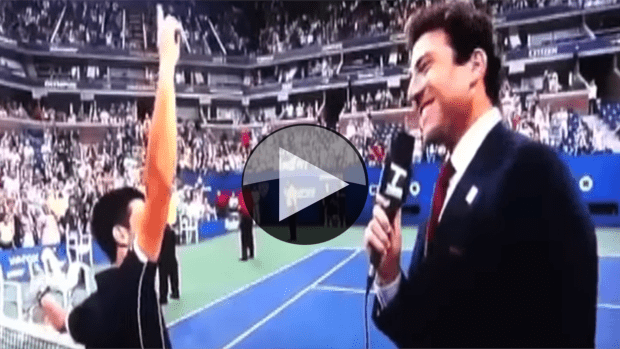 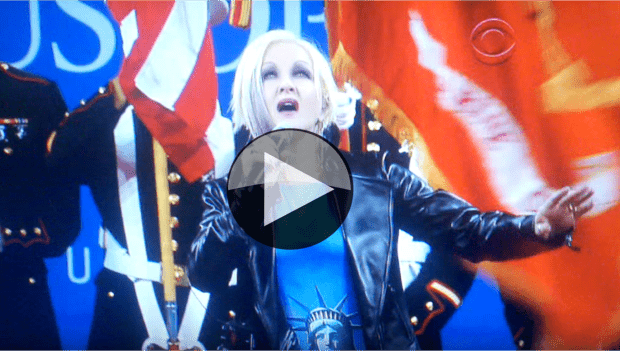 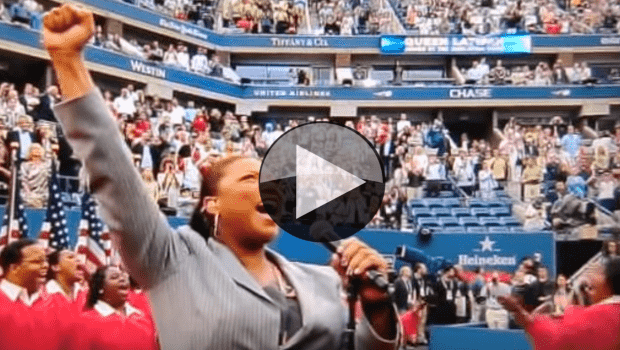