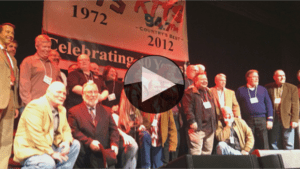 The call letters themselves are legendary: “KTTS.” They date back to the dawn of radio and television in the Ozarks. Even Central-grad Bob Barker spent time honing his craft, working at KTTS in the 1940’s while attending Drury College in Springfield, MO.

Curt Brown – the station’s original general manager, and Don Paul – Great Empire’s programming guru, were both in attendance…along with dozens of other familiar voices who’d worked so hard over the years to build the radio station into the dominant heritage product it is today. Without the work-ethic of these “Ranch Hands,” KTTS would be another homogenous local station, swallowed-up and downsized by the rampant consolidation that followed deregulation of ownership.

By building upon its sturdy, community-focused foundation, KTTS has been able to buck that trend – proving profitable and successful by investing locally in its workforce, always striving to live up to the expectations of the listener; expectations that these original “Ranch Hands” set.

To my fellow KTTS alum and those still committed to broadcasting greatness every day, I say: “Thank you…for your commitment to excellence, compassion for community, and deep respect of heritage and legacy.” I will always consider it an honor to have been a contributor to this amazing brand. 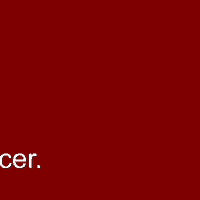 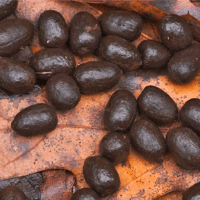 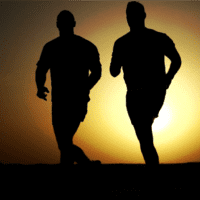 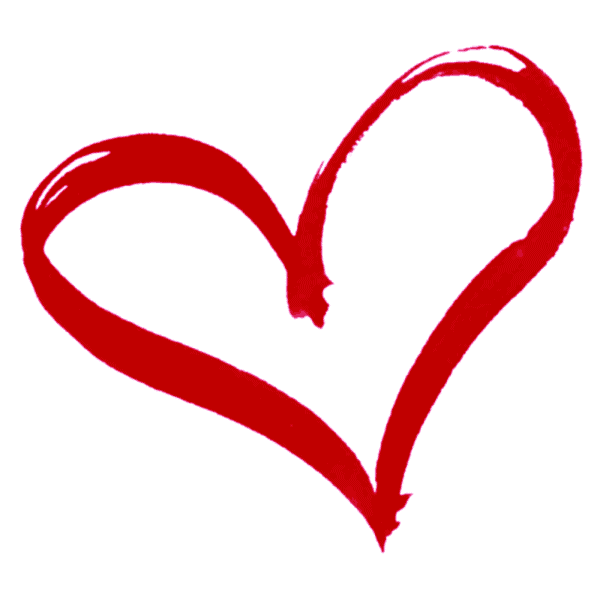 Valentine’s Day – A Glance Back… 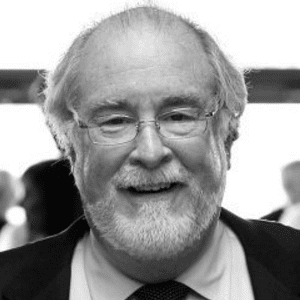