In the sport of tennis, every Summer between Wimbledon and the US Open, the hard-court season launches with the Emirates Airline US Open Series. Every week, a new tournament: Atlanta, Stanford, Carlsbad, Washington D.C., Montreal, Toronto, Cincinnati, New Haven and Winston-Salem. To promote ticket-sales, since 2009 I have voiced 30-second television commercials for each tournament, including this spot from the 2012 Western & Southern Open in Cincinnati. 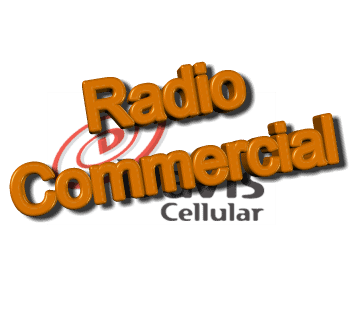 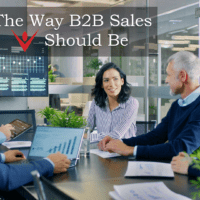 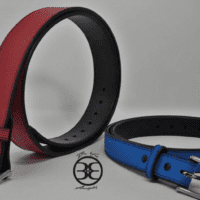 Voice Over. Be You Accessories Belts