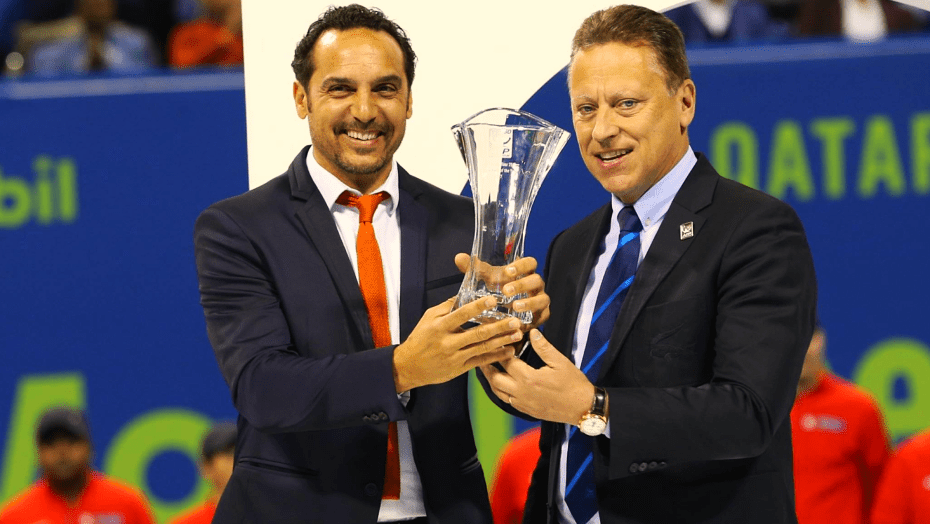 Qatar ExxonMobil Open presented with ATP-250 Tournament of the Year

From the ATP World Tour

After three runner-up finishes at the Qatar ExxonMobil Open, Gael Monfils finally captured the title with victory over Andrey Rublev in the championship match on Saturday. But he was not the only one who received hardware, as Tournament Director Karim Alami accepted a trophy honouring the Doha event’s place as one of the Tournaments of the Year in the 2017 ATP World Tour Awards presented by Moët & Chandon.

The 2017 Qatar ExxonMobil Open reclaimed the award in the 250 category after previously sharing the honour with the St. Petersburg Open in 2015. Held in the opening week of the ATP World Tour season with ExxonMobil as title sponsor since its 1993 inception, the set new attendance records in 2017 under the continued guidance of Alami, a former player.

Warming up for Wimbledon 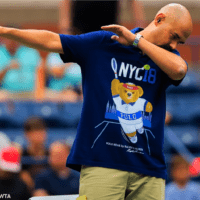 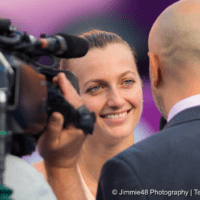