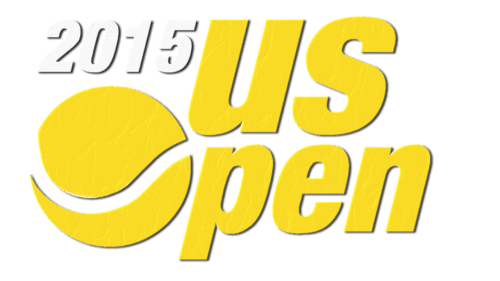 The 2015 US Open saw Flavia Pennetta win her first career Grand Slam Singles title in an all-Italian final with Roberta Vinci — Flavia would then retire at the end of the season and marry Fabio Fognini.

Frenchmen Pierre-Hugues Herbert and Nicolas Mahut won their first Grand Slam title together, after reaching their first Major Final as a team earlier this year in Melbourne. 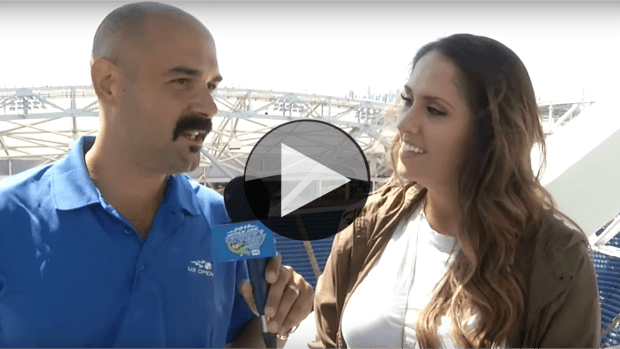 2015 US Open. Arthur Ashe Stadium. A tour of the new roof with Andy Taylor

Stadium Highlights from the 2015 US Open

Let’s Be Birds. An interview with Jacob Whitesides