Since June of 2017, Andy Taylor’s voice has been part of World Lethwei Championship productions in Yangon, Naypyitaw, Hpa-An, and Mandalay, Myanmar. He provides voice over for WLC’s television and online promos prior to the events. Additionally, it is Andy’s voice narrating the Opening Ceremonies and introducing each fighter prior to the bouts. 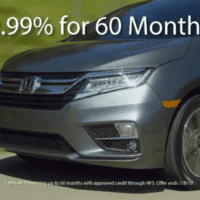 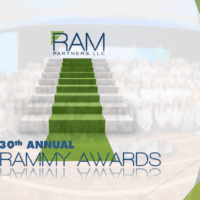 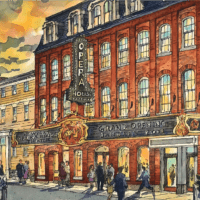 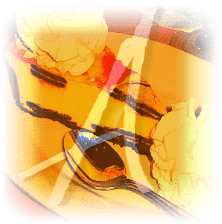 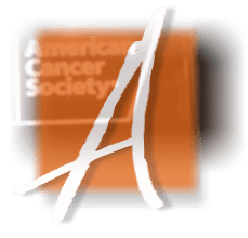