The future…it’s the year 2018. The world has become more serious, phony and dull. A darkness has been spreading. Hope is almost gone. Almost. In a few quiet corners of Britain, something unexpected has happened…

Voice Over promoting the 2018 Booth of the Year Awards

In 2018, Andy Taylor teamed once again with Business Film Booth, providing voice over for Dave and Ed’s video promoting the 2018 Booth of the Year Awards.

These awards pit the best business videos of the year against each other – in an all-out, online voting battle royale. Most importantly, by voting, viewers donated much needed funds to a local charity in the UK, Home Start Hertfordshire.

Business Film Booth donated £1 for each of the first 1000 votes. Congrats to Total Legacy Care, who captured the 2018 title; while viewers raised £612 simply by voting. Well done!

As voice over guys, we’re always starving for clever copy that goes beyond the nuts and bolts of…inverter air conditioning. Creative scripts with original ideas, designed to leave the viewer or listener with a specific feeling, or motivation, or understanding – those scripts are narration gold.

When first presented with Business Film Booth’s tongue-in-cheek “Insight Associates 25th Anniversary” script in 2017, it was resoundingly clear Dave and Ed did their homework about the subject’s character, and wrote from a place of honesty and authenticity. Sprinkle in a healthy dose of subtle humor (humour?), and it became the elusive filet mignon of reads.

Haha thanks Andy! Brilliant as always. Thanks for the super fast turnaround. 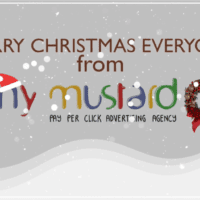 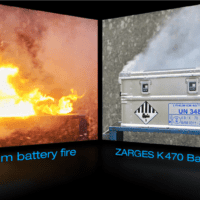 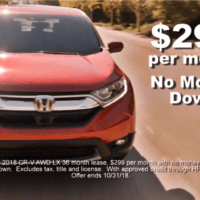 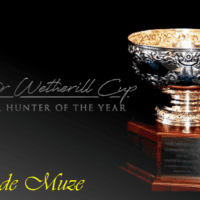 Voice Over. 2019 WCHR Hunter of the Year: Lafitte de Muze 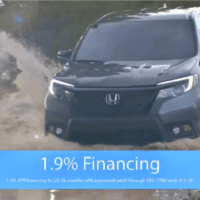