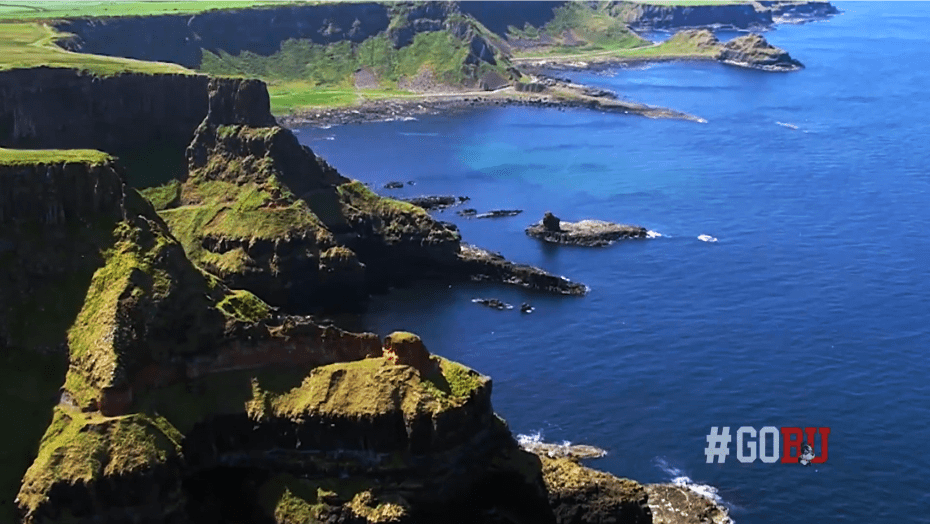 Throughout the 2018-19 season, Moody Street TV takes viewers behind the scenes of Boston University Men’s Hockey, giving fans an inside look at one of the most successful Division 1 college hockey programs in the country.

Cameras go behind the glass and into the game, revealing what it’s like to hit the ice at hockey’s most elite amateur level.

In this episode, viewers travel with the team to Ireland, as the Terriers take on UCONN and Union in Belfast’s annual Friendship Four Tournament. Before hitting the ice, the guys get up close with the Book of Kells, visit the Titanic Museum where the fabled vessel was built, and take in the sights on the popular Game of Thrones Tour.

Andy, thanks for voice over work...Sounded great. Nice job. 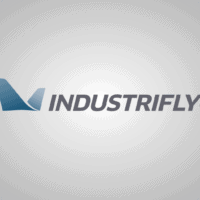 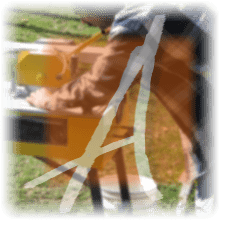 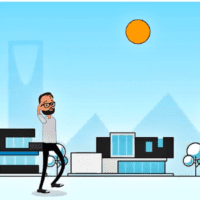 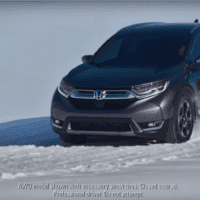 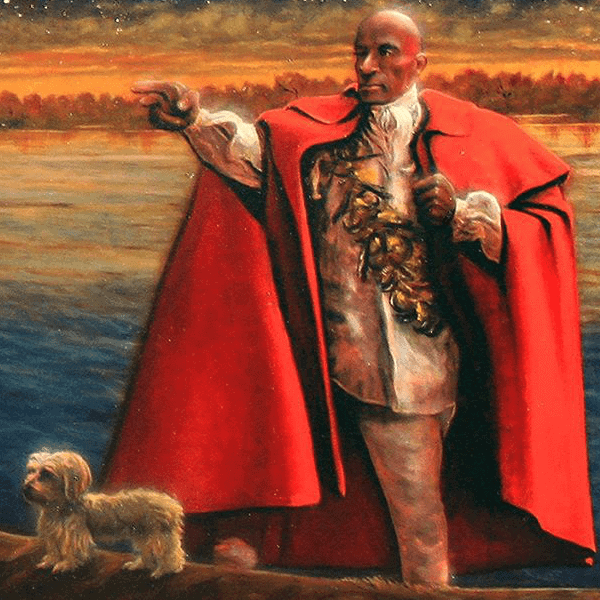