CasaLuker supported by Fundación Luker has been working with the Necoclí community on Colombia’s north coast since 2014.

We have focused mainly on the needs of Necoclí’s children; the future of the region.

The project began in 2014 through the donation of daily snacks for children at the town’s three schools: Limoncillo, Buenos Aires and Alto Carito.

In 2015, we helped build classrooms and toilets for the schools.

This year we wanted the children to help us build a recreational space for them, so we turned them into the “architects of the park of their dreams”.

Visit Casa Luker’s Christmas for the Children of Necocli page to learn more about this compassionate project of love.

Thanks to Casa Luker for the continued partnership. 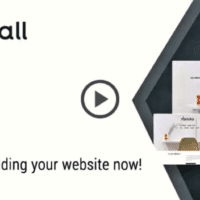 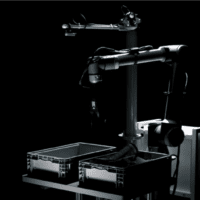 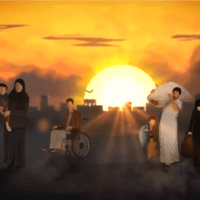 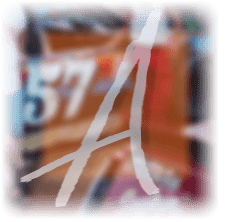