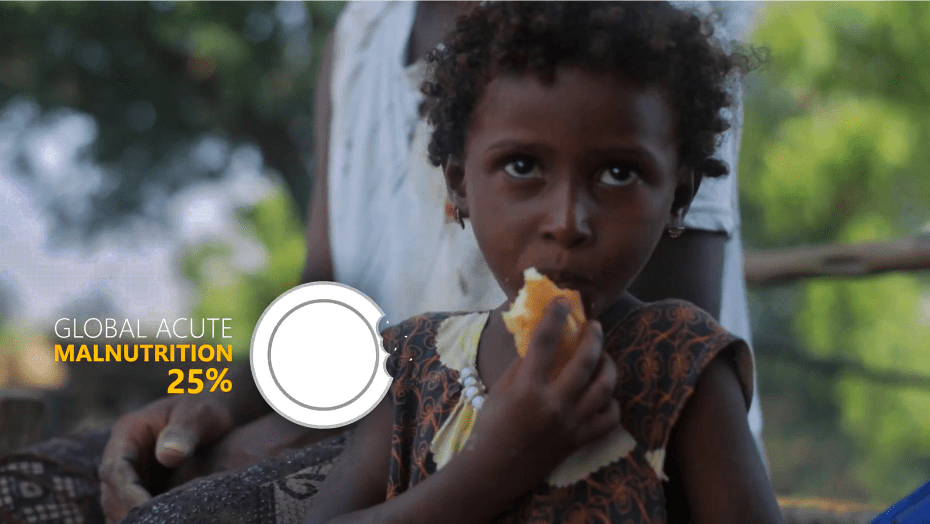 Voice Over. Enhancing Self-Reliance in Yemen

Since 2016, the ERRY Joint Program has made an impact in Yemen

In March 2016, the ERRY program came into action

The objective was to make local communities more independent by coming together, so they can steer through risks and shocks from conflict in the area; and to make institutions more responsive and competent to meet the communities’ needs.

The program was implemented in 4 governorates.

There’s a still long way for Abyan to recover from the the horrors of war. But with ERRY, the hope lives on, as the people of Abyan become more independent and self sustaining.

August 2016 – the Enhanced Rural Resilience In Yemen Program, or ERRY, reached out to Lesha’ab and 5 other nearby villages. They were involved in the election of a 30 Village Cooperative Council in the Habil Jabr District. The main objective was to drive resilience and self-reliance.

To date, there are 185 Village Cooperative Councils (VCC). 1393 members. Half of the members are women. The members were trained to prepare plans, define resources and priorities. A Community Resilience Plan was then created and implemented.

Female VCC members from other villages are taking critical roles, setting up a cleanliness campaign, and increasing awareness about the importance of education for girls.

As part of a 3-year program by the UNDP, FAO, ILO and WFP – the Enhanced Rural Resilience in Yemen program is one of few programs that are behind this effort of many people helping each other out in crises, by assigning community leaders and groups to tackle one crises at a time.

It’s efforts ultimately enhance the self-reliance of rural people and communities, and help them deal with crises, risks and shocks.

One of the activities implemented by ERRY is to improve the condition of sanitation – Specifically, the sewage network and cesspools. This is integral in containing the spread of cholera.

The well in the village has long been dirty and inappropriate for drinking. Waste has collected around the well because of the livestock used by villagers that bring water from the well to their houses. It’s part of restoring community assets that include water points, canals, markets, roads and schools.

In the span of one year, over 10,000 participants and over 2000 households benefited from this program.

As part of a 3-year ERRY program – with the objective to enhance community resilience and self-reliance by the UNDP, FAO, ILO and WFP – they now have access to cash, improved household food security, and more stable work since the crisis, giving hope to the rest of Yemen.

Hodeidah now has the highest rates of malnutrition in the country. Industries collapsed and businesses closed down, resulting in massive unemployment, loss of minimum wages, and even poverty.

Both food and jobs have become scarce in the Agro-Industrial capital since the conflict. The numbers are extraordinary.

The Food and Agriculture Organization (FAO), United Nations Development Program (UNDP) and the International Labor Organization (ILO) under the Enhanced Rural Resilience in Yemen is working together to reverse the effects of the conflict.

Bringing back business, opportunity and commerce

Since the Yemeni crisis, industries started collapsing and many businesses closed down, resulting in massive unemployment. The conflict has been devastating on many livelihoods.

But the United Nations Development Program (UNDP) and several agencies under the Enhanced Rural Resilience in Yemen are working together to reverse the effects of the conflict.

The UNDP carried out the 3X6 approach: A 3-phase approach to create sustainable
employment. Phase 1 looks at Inclusiveness, to engage the youth and generate income. Phase 2 focuses on Ownership. Finally Phase 3, which works towards sustainability.

As part of the 3×6 approach under the livelihoods component, emergency employment and business creation through cash for work (CfW) activities were implemented.

Grants have already been distributed for 400 beneficiaries in phase 2 of the 3×6 approach, including in Bajel, Hodeidah.

1,699 participants directly benefited from these activities. Including 377 women. And so far, 945 youths have engaged in cashfor- work activities with the community, generating more than 28,000 working days.

The CfW program has resulted in savings of $314,100 so far. With 514 micro businesses set up, worth $614,100, which generates income for thousands of young individuals

Even the ILO trained 27 trainers on My First Business (MFB) module and 26 trainers on the semi-literate package “I Too Have a Small Business”. The trainers then delivered the training to 427 beneficiaries in targeted districts.

Female entrepreneurs in Hodeidah were paving their way in business like never before. With the training by ILO under UNDP’s 3X6 approach – the women were setting up tailoring services, a women’s buffet business, wedding services and even a photography studio in Bajel.

These efforts in Hodeidah and Bajel are just some of the initiatives by FAO & UNDP and ILO as part of the (ERRY) program funded by EU.

And every effort counts as a step to create more self-reliance of rural people and their communities.

Thanks to dotnotion for the partnership. 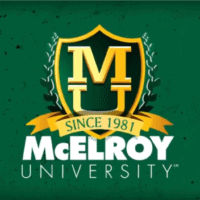 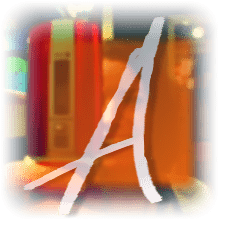 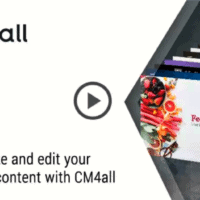 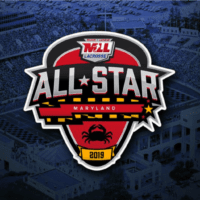