Hey, it was just an exhibition, but chaulk up a win for Andy Roddick over Roger Federer (7-5, 7-6) last night at Madison Square Garden. Head to head, Roger’s beaten Andy 21 times in 23 matches.

After the win, here’s what Andy had to say: “I’m obviously in Roger’s head. He had no idea how to play me and I capitalised on that…The whole night felt surreal. I could feel Jeremy Lin wanted me to win tonight. I felt his energy in the building.”

Maria Sharapova won her match over Caroline Wozniacki (6-3, 6-4). At 4-5 in the second set, Caroline actually called out boyfriend and PGA World #1 Rory McIlroy to take over for her. He won the point when Maria sent a lob wide. They asked Rory after the match if he was surprised, to which he responded: “I’ve won a few off Caroline.”

Now everyone’s off to Palm Springs for two weeks of windy tennis in the high desert! Be watching for coverage of Indian Wells on ABC, ESPN2 and Tennis Channel. 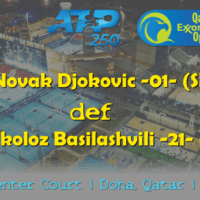 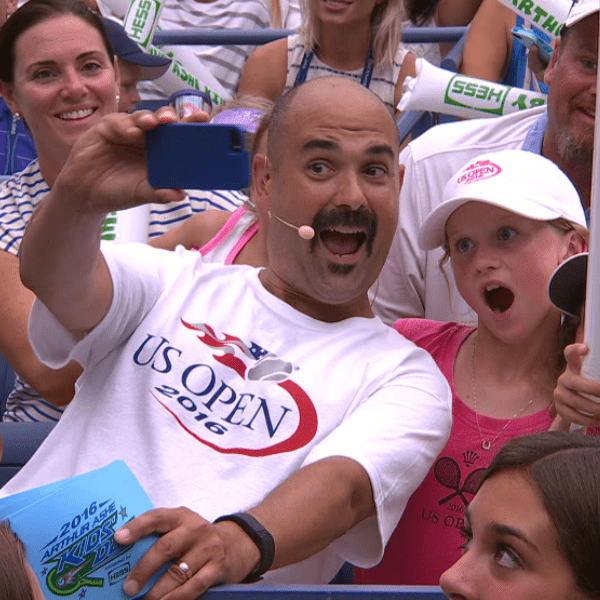