For the first time since 2010, Team USA has advanced to the Fed Cup Final, defeating the Czech Republic 3-2. Coco Vandeweghe and Bethanie Mattek-Sands provided the heroics in the 5th and deciding doubles rubber. The Czechs have won the Fed Cup title five of the last six years (2011, 2012, 2014, 2015, 2016). Today, the Americans ended the Czech’s dominant run at Saddlebrook Resort & Spa in Tampa, FL.

Big moments bring Coco Vandeweghe’s best tennis. Respresenting her country in Fed Cup play is one of those big moments. She dealt two decisive wins over Germans Julia Georges (6-3, 6-1) and Andrea Petkovic (3-6, 6-4, 6-0) back in February, just two weeks after a career-best Semifinal run at the Australian Open.

She has struggled since, falling early in Dubai, Indian Wells and Miami. But since hitting the ground at Saddlebrook, she’s shown raw determination and lucid focus. Yesterday, on her least favorite surface, she dominated 17-year-old Marketa Vondrousova (6-1, 6-4), who carried a ton of momentum into the weekend after her maiden WTA singles title last week in Biel. Today, Coco steam-rolled World #38 Katerina Siniakova.

Vandeweghe’s swagger was on display early, wagging her finger after a “not in my house” backhand winner up the line to hold serve at 2-all. At 4-4, Coco launched into returns early, pounded groundstrokes and had Siniakova on her heels. At 15-40, a double fault handed Vandeweghe the game…and ultimately the match. Vandeweghe was imposing, and won seven consecutive games to put Team USA up 2-1 on the three-time defending champions. It was a clutch MVP performance against a very talented opponent.

After Shelby Rogers’ 3-6, 3-6 loss to Siniakova on Saturday, Captain Kathy Rinaldi turned to Lauren Davis on Sunday. Czech Captain Petr Pala elected to keep Marketa Vondrousova in the line up. While Kristyna Pliskova and Denisa Allertova are ranked higher than the young 17-year-old, rather than throw them in cold, Petr figured Marketa’s Tampa court-time and confidence after winning Biel gave the Czechs the best chance to extend the Tie. It was a great call.

Marketa Vondrousova is currently ranked #114. Lauren Davis is inside the top-35. This should have been a “W” for Davis, but the dreaded Fed Cup jitters surfaced early. The 17-year-old southpaw broke Lauren to start the match, but the Cleveland native broke right back to stay on serve. After the first sit-down, Vondousova went on tear, winning five games in-a-row to take the set. The second was far more competitive, packed with deuce battles and seven service breaks. Lauren was up a break early at 3-1, but could only manage one additional hold the rest of the way. Marketa won the last four games of the set to level the Semifinal at 2-all. 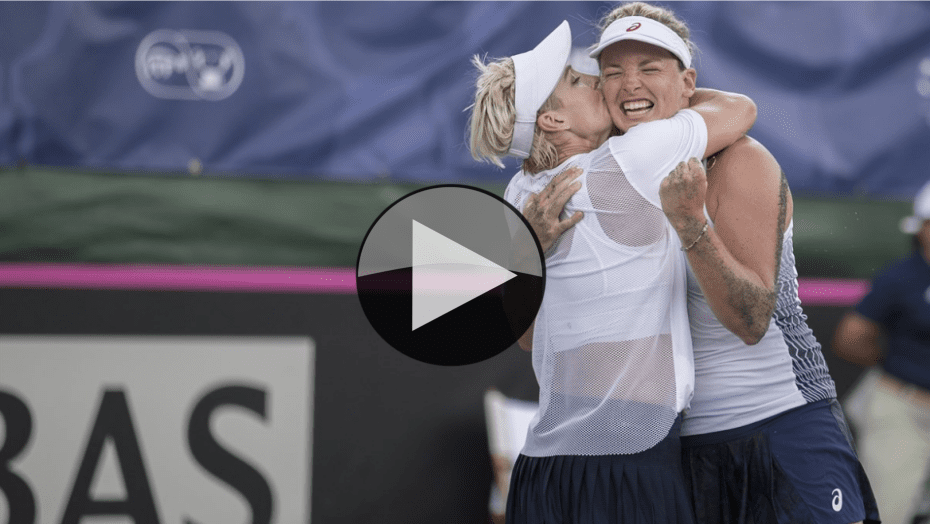 Bethanie and Coco didn’t disappoint. They scored an early break to jump ahead 3-0 by the first sit-down. Siniakova managed a hold, but Coco and Bethanie both had a beat on Pliskova’s serve. They broke again to go up 5-1, but Bethanie handed a break back with a 30-40 double fault. No worries, Mattek-Sands redeemed herself with an unreachable pass on Pliskova’s backhand, taking set-1 on their third set-point. In set-2, Coco and Bethanie broke Siniakova again to go up 3-1. While they missed three match points, returning up 5-2, Coco comfortably served it out, sending Team USA to the Fed Cup Final for the first time in seven years. 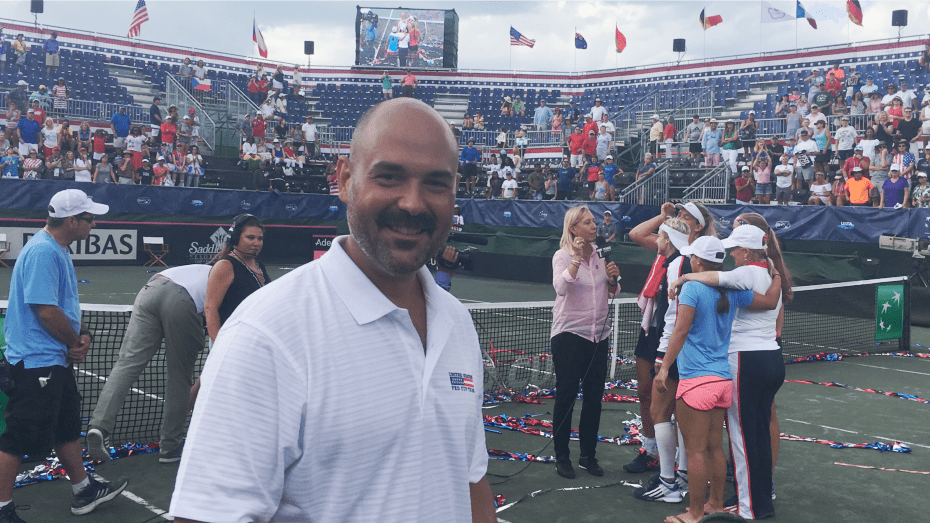 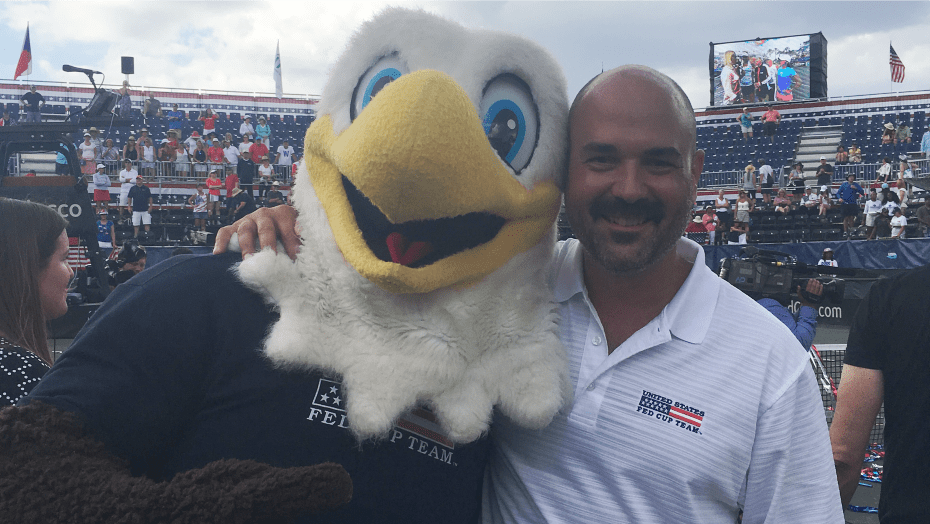 A pair of Bald Eagles

London, Querrey in LA, and the undefeated Kastles… 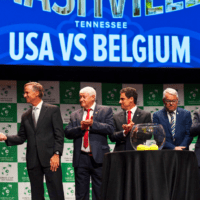 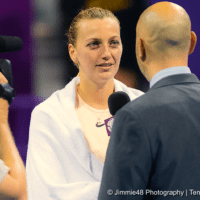