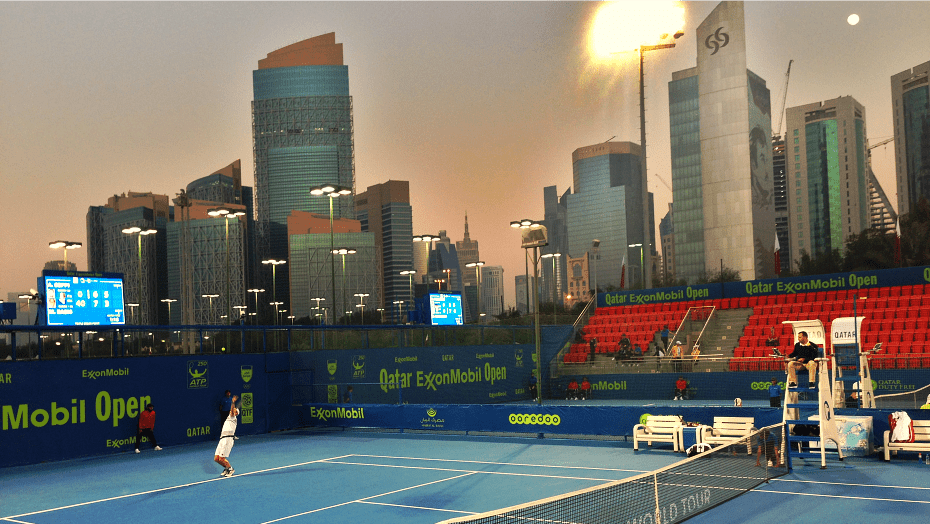 What. A. Match. This was a huge win for Bosnia and Herzegovina’s Mirza Basic, who was on fire at the tail-end of 2017. He reached his first Tour level Semifinal at the Kremlin Cup in October, during a season that saw him win his 2nd ATP Challenger title in Guadalajara and reach the Final in Recanati.

The 26-year-old had never played Seppi before, but knew he’d have to grind to take down the former World #18 and 2015 Doha Semifinalist. That’s exactly what he did. Mirza earned the first set 7-3 in the tiebreak, while Seppi took set-2’s tiebreak 7-5.

The decider reflected the match. Both held serve the entire way, though Basic missed on two match points while up 6-5. In the tie-break, Seppi earned the first mini-break to take a 5-3 advantage. It would be the last point Andreas earned. Basic held, then won the next two points on his return.

With the victory, Basic advances to the main draw where he’ll play Andreas Haider-Maurer on Tuesday.

21-year-old Matteo Berrettini and 22-year-old Maximillian Marterer played twice last year in Challengers. Matteo won both matches, in the Quanzhou Semifinals and on clay in the Round of 16 at Vincenza. This was their finest clash yet, with just a few points determining the outcome. Berrettini won it with a late break in the first and a 7-4 tie-break victory in the second.

19-year-old Stefanos Tsitsipas of Greece and 21-year-old Elias Ymer of Sweden put-on a great show over on Court-3. The tie-breaks made the difference for Stefanos, earning the first 7-3 and the second 7-2.

It appears Tsitsipas drew the short straw among the victorious qualifiers. Instead of a day’s rest, he’ll be back at it tomorrow night on center court, against Germany’s Florian Mayer. Mayer was a 2014 Doha Semifinalist, upsetting World #4 Andy Murray in the 2nd-Round.

Travaglia makes it 2 out of 3 for Italia

26-year-old Stefano Travaglia earned the quickest win among the day’s qualifiers. He downed Bosnia and Herzegovina’s Aldin Setkic 6-2, 7-5; redemption 9-years in the making. They last played each other in 2009 at a Futures event in Serbia, where Setkic won in three.

Some would say Stefano won the “victorious qualifier lottery.” He’ll face local Wild Card Jabor Al Mutawa of Qatar in the 1st-Round, plus he’ll receive a significant day of rest.

Indian Wells: Day 1. And so it begins… 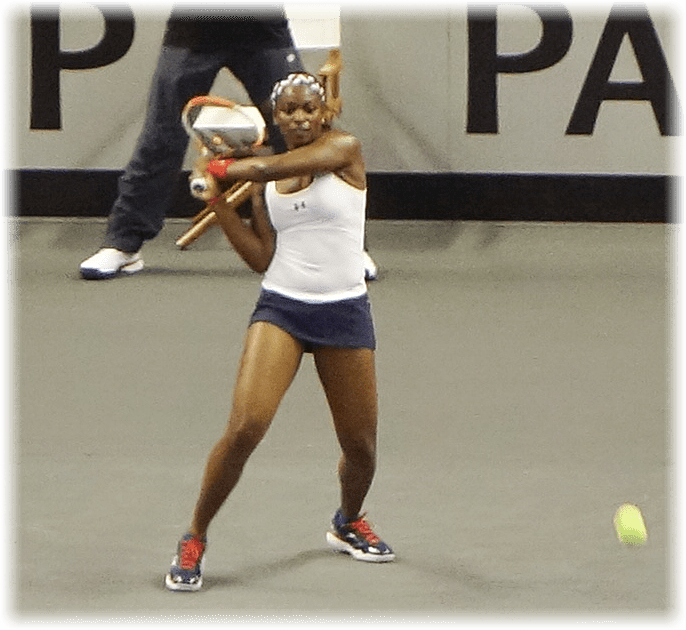 Nadal beats Djokovic – USA’s back in the World Group