In their 47th career meeting, Novak Djokovic owned Rafael Nadal in the Doha championship match. There was nothing close about this one: 6-1, 6-2. In the first set, Novak broke immediately in game-2, delivered another break up 4-1, then served out the set. In the second, he broke to open the set and never looked back. He’d break again, pushing his lead to 4-1, then three games later, hoisted his 60th career singles trophy.

Hopeful Olympians Feliciano Lopez and Marc Lopez proved they have the on-court chemistry to represent Spain in the Rio Olympic Games this August, delivering a convincing win over Phillip Petzschner and Alexander Peya in the Doha Final: 6-4, 6-3. It is Marc’s third Doha doubles title, adding to the trophies he earned here with Rafael Nadal in 2009 and 2011. 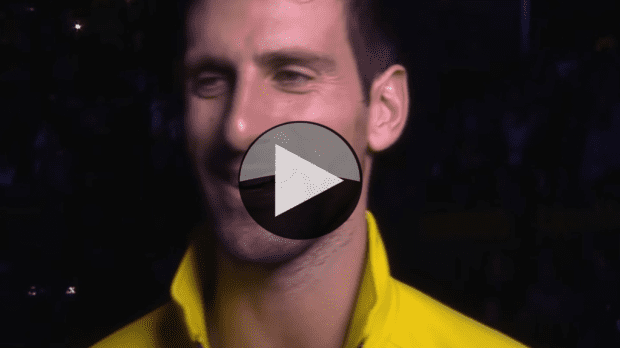 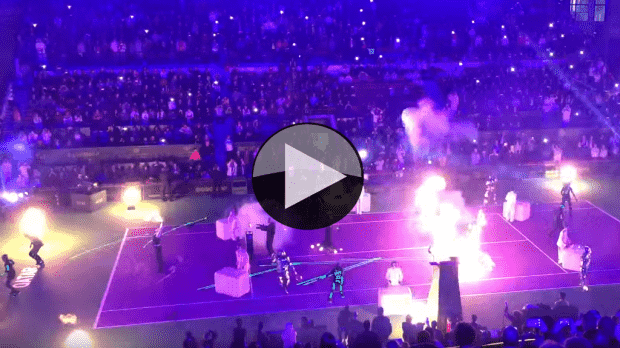