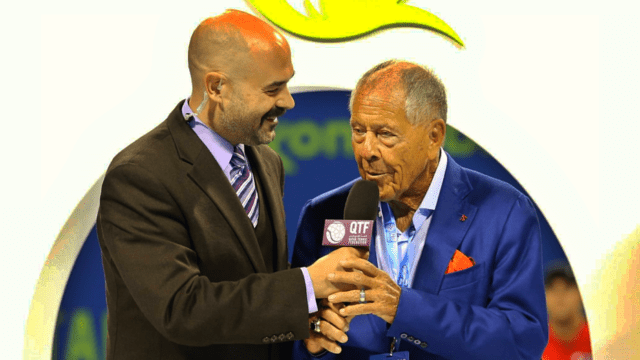 There, he emcees the draw ceremony, hosts the official Player’s Dinner, introduces the athletes during player walk-on, interviews the winners on-court for international broadcasters, gives-away thousands of dollars worth of electronics to fans, and hosts the championship trophy presentations.

The Qatar ExxonMobil Open is a week-one event on the ATP World Tour, covering the first week of January, as players get back into competitive rhythm after the off-season. The Qatar Total Open follows the Australian Open, typically during weeks seven or eight on the WTA Tour. In 2014, Bein Sports (France) profiled Andy during their coverage of the Qatar ExxonMobil Open. The video gives a glimpse of what life is like behind the scenes at the Khalifa International Tennis and Squash compex.

Andy has also played the role of “Titan the Robot” during the tournament, providing voiceover for the robot as he teased the upcoming Semifinal matches. Featured in Tennis Link magazine, The Peninsula newspaper, Qatar Today, Tennis Head magazine and the Qatar Tribune, make sure to check out Novak Djokovic and Victoria Azarenka’s impressions of the “Voice of Qatar!” 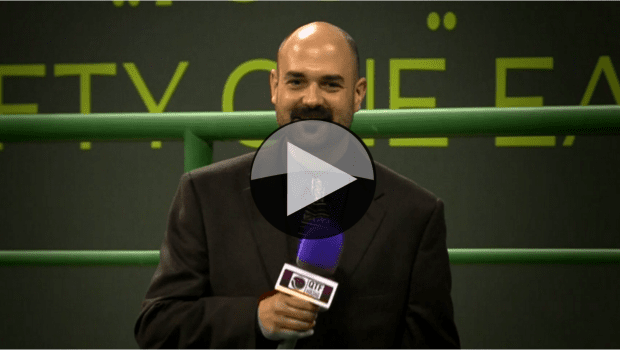 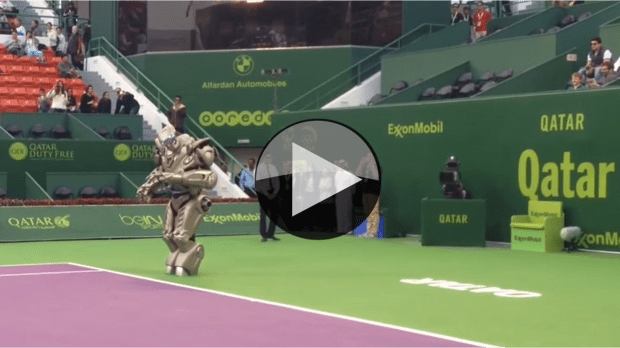 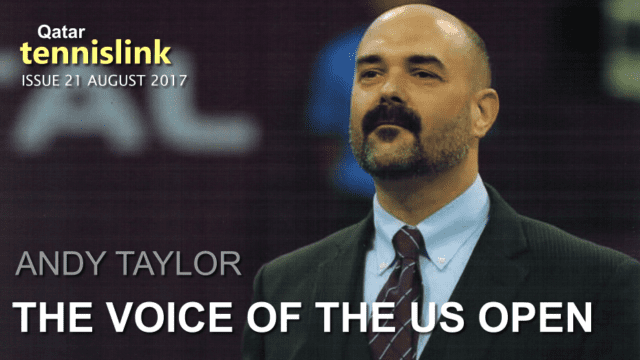 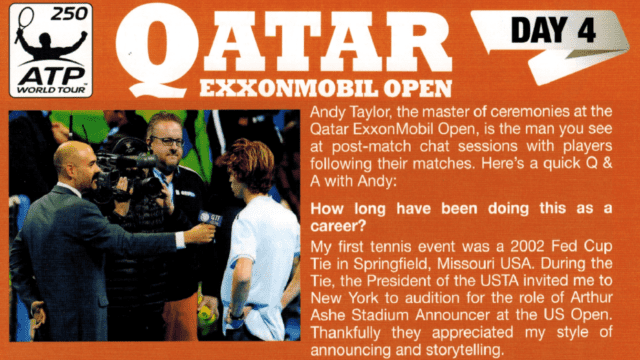 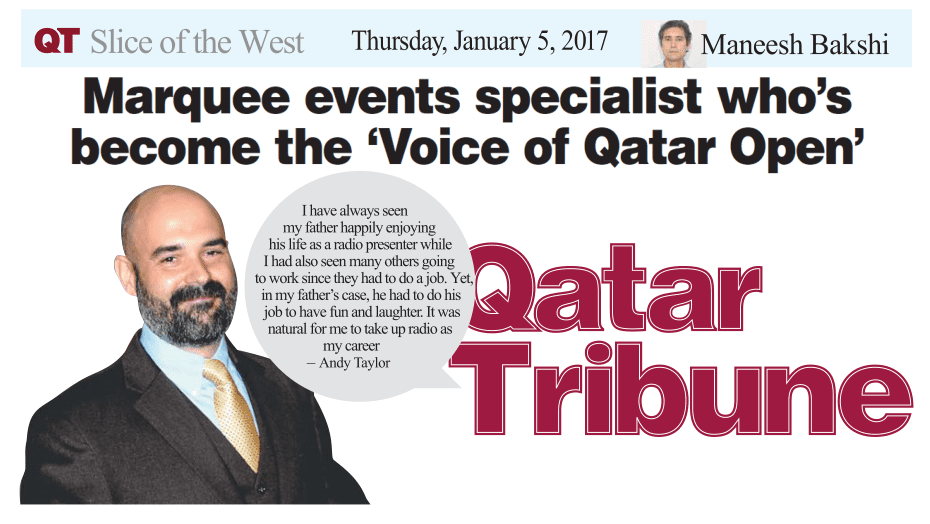 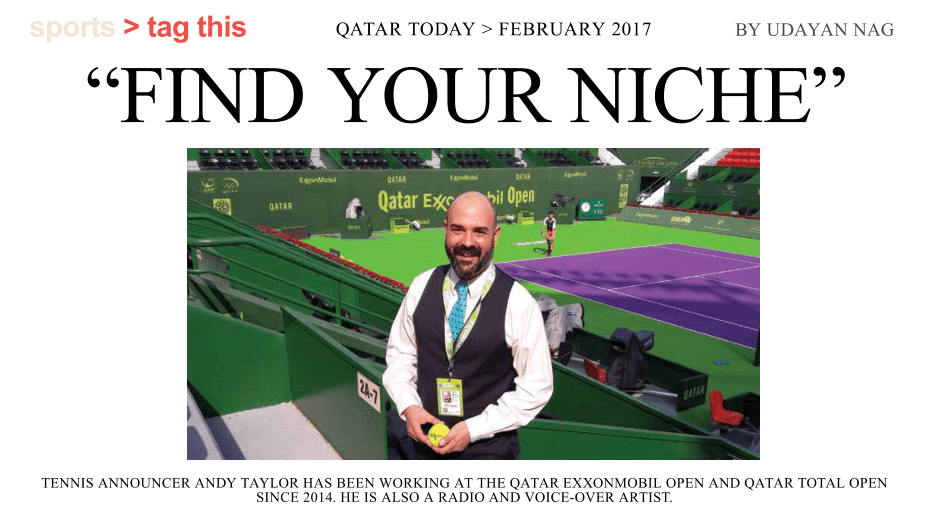 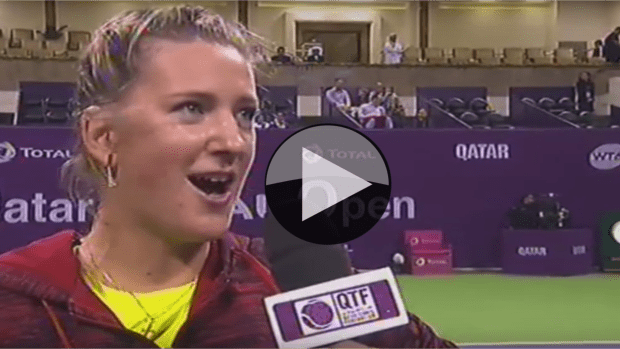 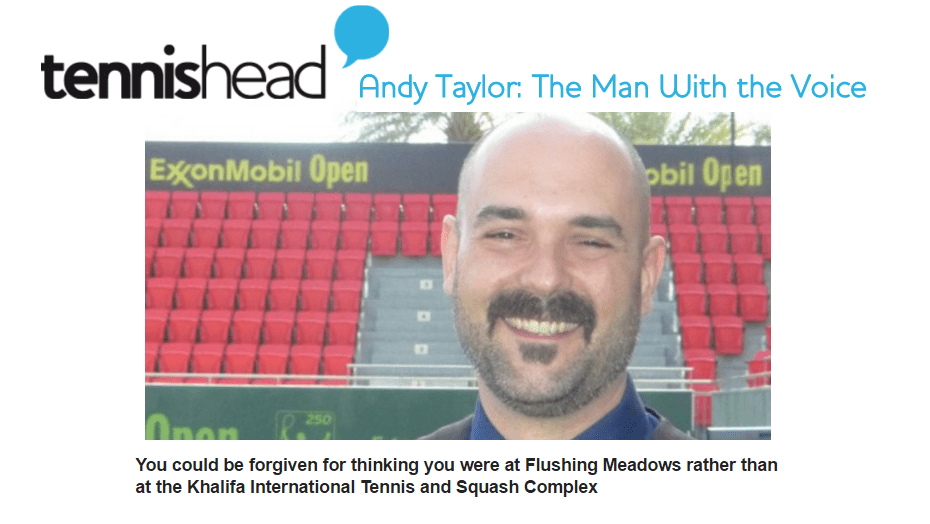 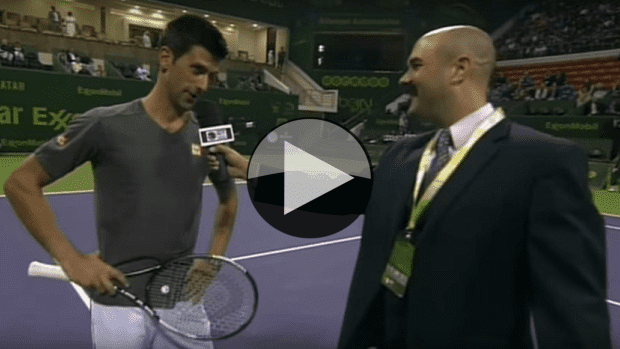 David Ferrer earned Qatar ExxonMobil Open title in 2015, defeating Tomas Berdych in the Final. On the ladies side, Lucie Safarova earned the biggest singles title of her career, earning the championship match over 2-time Qatar Total Open Champion Victoria Azarenka. It was Lucie’s first Premier-level win on Tour, and with the victory, she climbed the rankings to World #11.

After falling to Ivo Karlovic in his Doha debut in 2015, Djokovic dominated Doha. In 2016, he was unbeatable versus Rafael Nadal in the championship match. He followed that up with a deciding-set victory over Andy Murray in the Final of the Qatar ExxonMobil’s 25th anniversary.

Meanwhile, Carla Suarez Navarro won the biggest singles title of her career at the 2016 Qatar Total Open, defeating Jelena Ostapenko in the Final. Karolina Pliskova earned the title the following year, after a rain-soaked week in Doha, downing Caroline Wozniacki in straight sets. 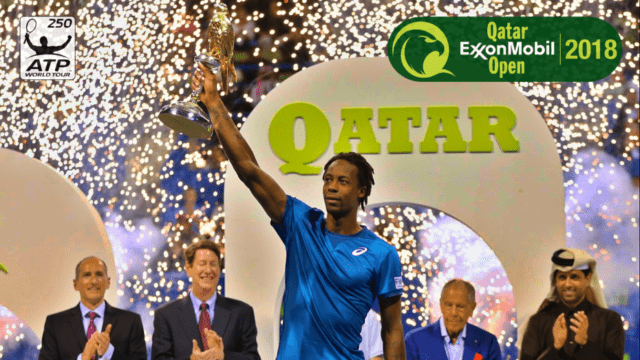 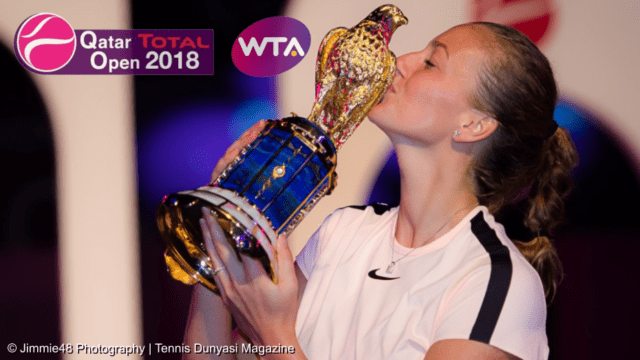 Doha Photos. Through the Years… 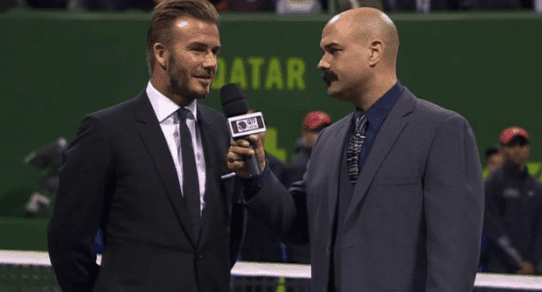 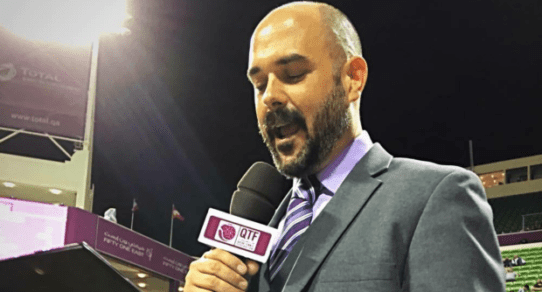 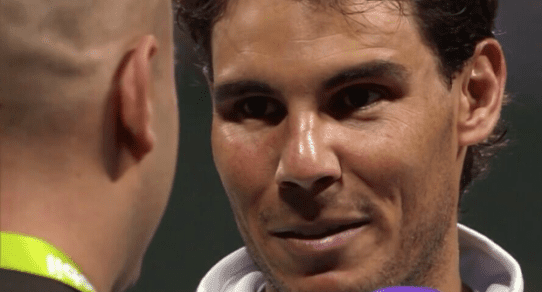 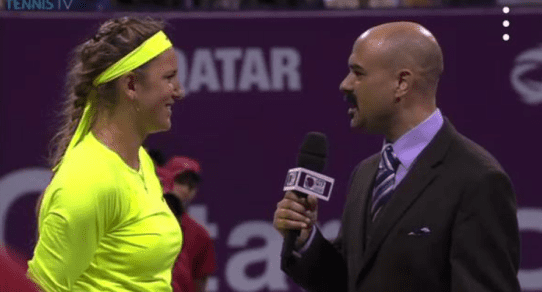 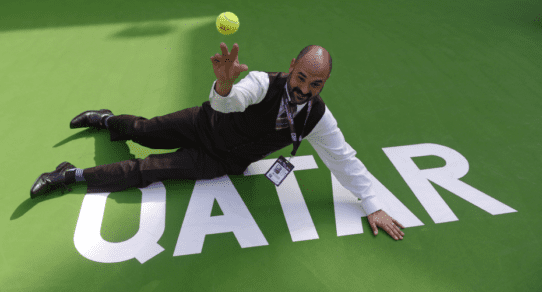 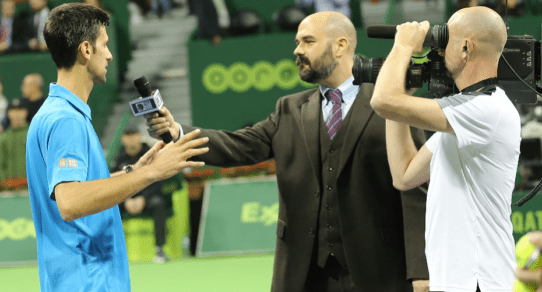 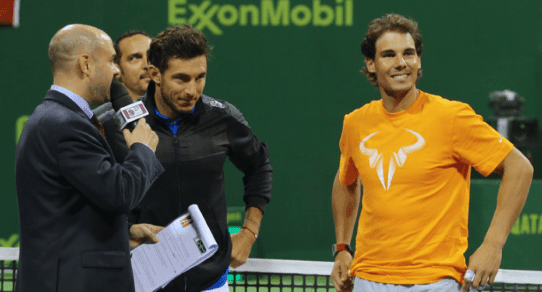 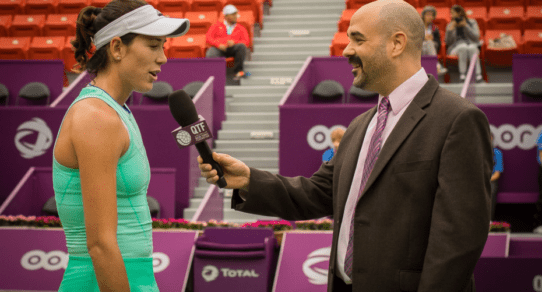 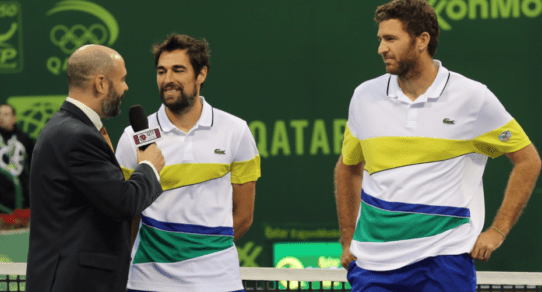 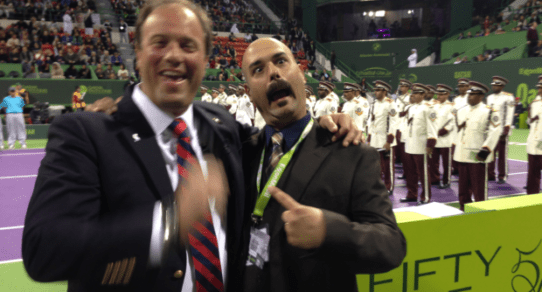 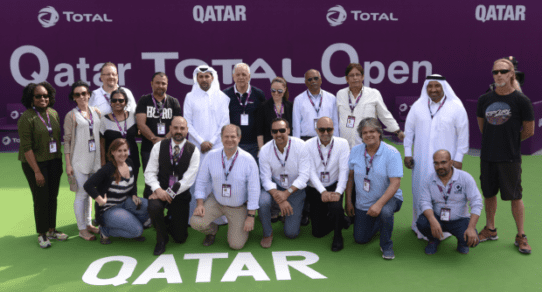 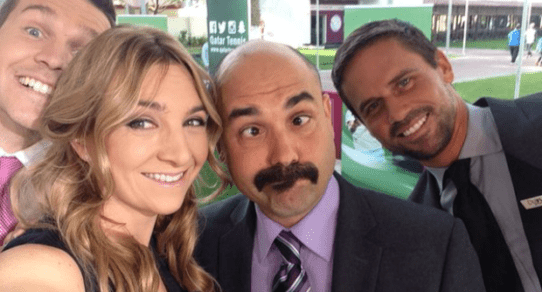