A side note: Andy Taylor often narrates for partners while on the road. He timed and voiced the above quiz narration from his announce booth at the 2019 US Open Tennis Championships, where he has served as lead announcer since 2002.

Arthur Bouëdo is a former professional basketball player, who was a standout at the University of Wyoming. Today, he produces and directs world class events globally.

If you need a professional, reliable, efficient, and quality male voice over for your projects then look nowhere else. Andy will bring the production value that you are looking for.

From live announce, to VOG and voice over encompassing every aspect of modern sport production, Andy Taylor has the experience producers and directors crave for global events.

Andy’s sport production voice over portfolio includes all aspects of today’s stadium show — which has grown exponentially in the past 10-years, as more and more video walls requiring endless content have been added to venues worldwide.

Regularly working inside these environments, Andy intuitively understands the delivery required to captivate fan attention. Most importantly, whether on-site or working from his studio, Andy delivers audio timely to meet every sensitive deadline.

He is a partner in the creative process, experienced in taking a director’s vision and quickly turning it into reality.

Andy’s life in sport production began in 2002, when he became “The Voice of the U.S. Open.” Originally, his voice was simply heard introducing players and narrating ceremonies inside Arthur Ashe Stadium. Over the years, the role has grown tremendously, both within and beyond the tournament itself.

Before the start of the sport’s final Grand Slam, Andy voices television commercials to promote the US Open. He’s been the voice of BBC Radio’s coverage of the fortnight, the stadium host for Arthur Ashe Kids Day, and voices every announcement heard throughout the USTA National Tennis Center.

When he’s not working a match on center court, introducing the athletes for player walk-on or voicing a live ceremony, Andy is narrating video production that will play throughout the venue. When needed, the USTA will even yank him from the booth to interview legends of the game or host trophy ceremonies.

Whether he’s describing how Armstrong Stadium is full to capacity, awarding a trip to Dubai, cutting-up with John McEnroe, or detailing Serena’s amazing career, it is Andy Taylor’s voice in the fan’s ear — narrating, informing. 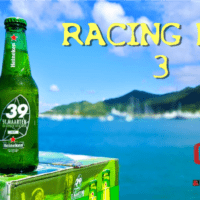 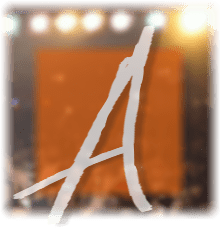 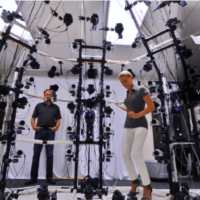 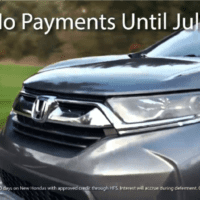