Day-9 of the BNP Paribas Open featured wins from Americans John Isner, Sloane Stephens and the Bryan Brothers; while Lauren Davis’s Indian Wells fairy-tale ended…due to illness. Poor girl. After defeating Victoria Azarenka in the 2nd-Round, then Varvara Lepchenko in the 3rd, she was forced to retire before her 4th-Round match with Casey Dellacqua. Stadium-2 featured electric wins from Fernando Verdasco, Ernests Gulbis, and Simona Halep; while Bob and Mike Bryan plowed through a pair of Frenchmen to face another French Team tonight: Jo-Wilfried Tsonga and Nicolas Mahut.

If there were Simona Halep fans on Stadium-2 for the first match of the day, they were outnumbered 100-to-1. It felt like a Fed Cup Tie in Quebec City. Did that phase Simona? Hardly. The determined Doha Champion came out focused and delivered the first set in no time. Much to the delight of the Canadian faithful, Eugenie woke-up in the second set and made it a match. The third was competitive, and with a timely break from the World #7, Simona silenced the crowd with a 4th-Round win. After the match, Halep said she didn’t necessarily like being the “spoiler,” but feels very confident moving forward, proving to herself that she can launch an in-match comeback after being owned by Bouchard in the second set. She’ll get the rested Aussie Casey Dellacqua next, who advanced with a walk-over after Lauren Davis’s 4th-Round retirement.

Match #2: Verdasco/Gasquet XIII. They’d each won 6-matches apiece coming into the 3rd-Round at Indian Wells. Gasquet won a three-set battle in their previous meeting last year at the Paris Indoors. Yesterday, both held-serve through the first set and Verdasco stole it 7-5 in the tiebreak. His confidence boosted, Fernando started going for his shots and flat-out crushed Gasquet with pass after pass in the second. After the match, Verdasco said he played his best tennis of the year in the second-set. He carries a ton of confidence into his 4th-Round match with John Isner, who eliminated Rendy Lu on Stadium-1 yesterday.

The third match on Stadium-2 was Tuesday’s highlight: Grigor Dimitrov vs. Ernests Gulbis. It was their third meeting in the past month. Gulbis got the best of Grigor in Rotterdam’s Round of 16 (6-4, 7-6). Grigor defeated Ernests two weeks ago en-route to his second career title in Acapulco (4-6, 7-6, 7-5). Yesterday, Ernests outlasted Grigor 2-6, 6-1, 7-5. The third was a hell of a set, featuring – as expected – flared tempers and smashed raquets. At 2-3 advantage Dimitrov, Gulbis received a time-violation warning. It appeared as if the wheels were about to come off for Ernests, but he delivered an unreturnable serve, then evened the set. The winning moment came at 5-all, with a clutch break from Gulbis. He went on to win the set and match 7-5. Afterwards, Ernests said he had to beat this younger guy now because young Grigor is on his way up and Ernests is on his way down, already an old man at 25. I told him he was full of it…those words were in stark contrast to his comments after winning Marseille last month, where he claimed his focus is still on becoming World #1. He then offered me a job as his motivational coach. When asked if he’d smash the rest of his raquets and hand them out to adoring fans, he declined, but said the chair umpires need to be a little more lenient and allow some emotion on the court. It’s great for “the show.” (Thumbs-up for Mohammed Layani). [Great take on the match from Steve Tignor]

At 32-years-old, Julien Benneteau then reached the 4th-Round here at Indian Wells for the second-time in his career, beating 20-year-old Austrian Dominic Thiem. With Juan Martin del Potro’s retirement before his 2nd-round match and Berdych’s elimination by Roberto Bautista-Agut, the “experienced” Frenchman has benefitted from a less-challenging portion of the draw. He’ll get Fliciano Lopez next, who he’s beaten five times in their seven meetings – including a 2-set rout last year in Valencia.

Sloane Stephens reached her first Quarterfinal of 2014 with a straight-sets win over Alisa Kleybanova. She’s the first American woman to reach the Quarterfinals of Indian Wells since 2008, and feels much more comfortable playing this close to home. February was a disaster, with 1st-Round losses to qualifier Petra Cetkovska in Doha and Lucie Safarova in Dubai. With coach Paul Annacone (who’s worked with Pete Sampras and Roger Federer) in her corner, she feels like he’s improved her attitude and confidence on the court. Flavia Pennetta is next, who’s beaten Slaone in two of their three meetings. Sloane won their last match, last year, on clay in Rome.

Bob and Mike Bryan had no trouble with Julien Benneteau and Edouard Roger-Vasselin, winning the 2nd-Round match in 2-sets…then spending 15-minutes post-match hitting tennis balls (and who knows what else) into the stands. They’ll have a tough test tonight with Nicolas Mahut and Jo-Wilfried Tsonga.


Here’s what to expect today, on Day-10 of the BNP Paribas Open 2014: Men’s 4th-Round play, Women’s Quarterfinals and Doubles Quarterfinal action from both the ladies and fellas. 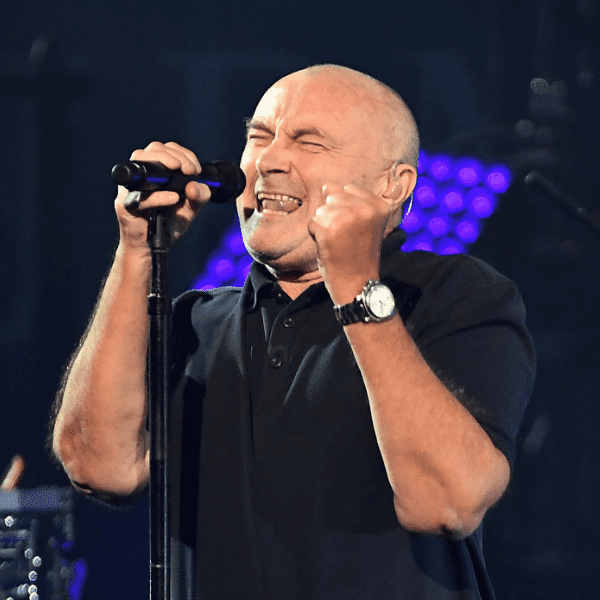