After 46 years, the 2014 US Open was CBS’s last season covering the sport’s final Grand Slam. Starting in 2015, ESPN will be the sole US television distributor of the tournament. 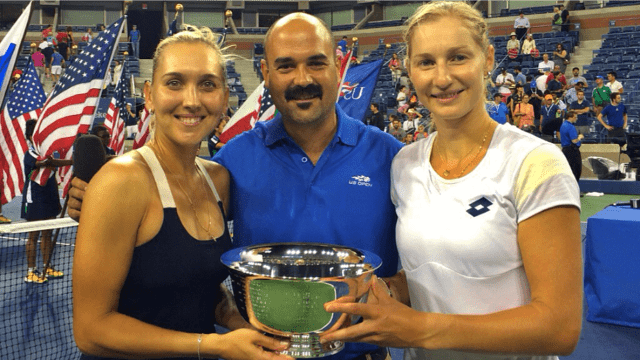 Marin Cilic won the Men’s Singles draw – his first career Grand Slam title – becoming the only Croatian ever to win a Slam. His opponent in the Final, Kei Nishikori, is now the first player from Asia to reach a Major Final. This also marked the first time since 2005 that a member of the ATP World Tour’s “Big Four” did not reach the championship match at a Slam.

Bob and Mike Bryan made history, becoming the most successful doubles team in the Open Era by earning their 5th US Open title, 16th career Grand Slam Doubles title and 100th career title together.

Ekaterina Makarova and Elena Vesnina won their second Grand Slam Doubles title together; their first came at the 2013 French Open.

Stadium Highlights from the 2014 US Open 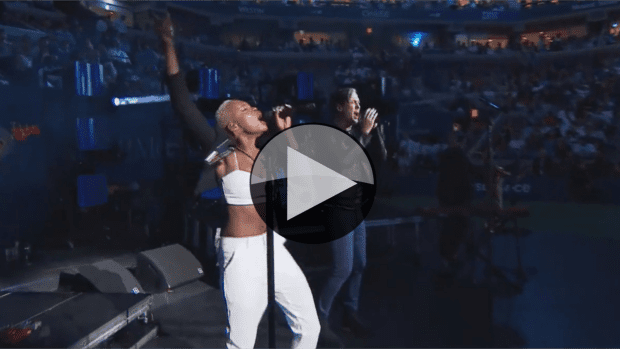 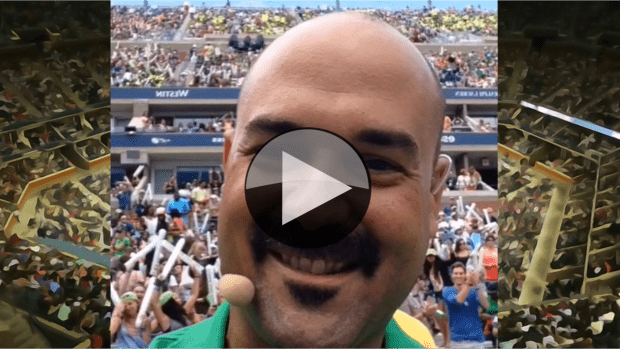 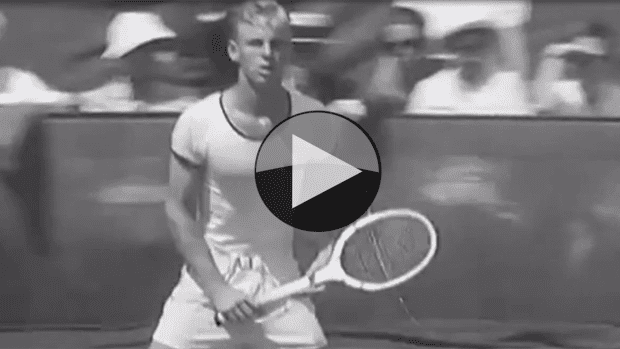 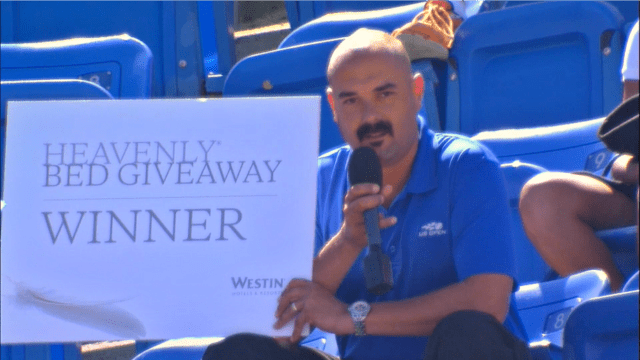 Seat Upgrade / Andy steps out of the booth 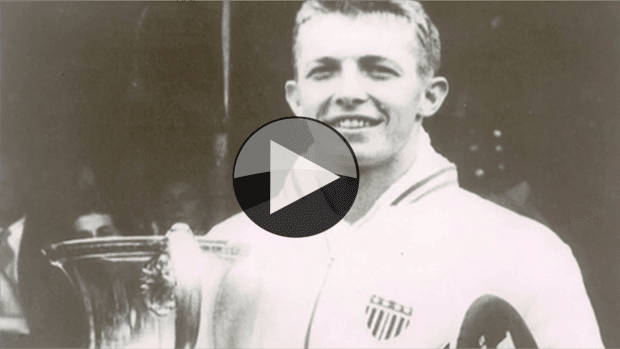 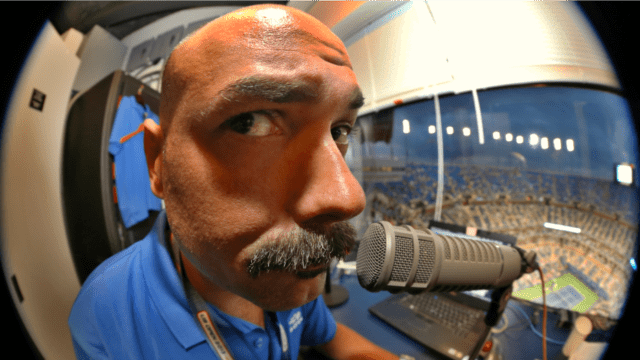 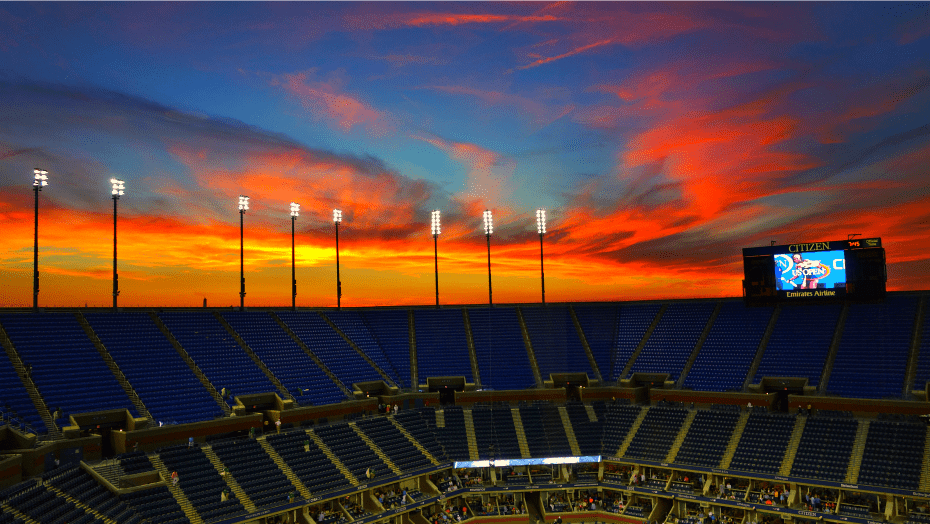 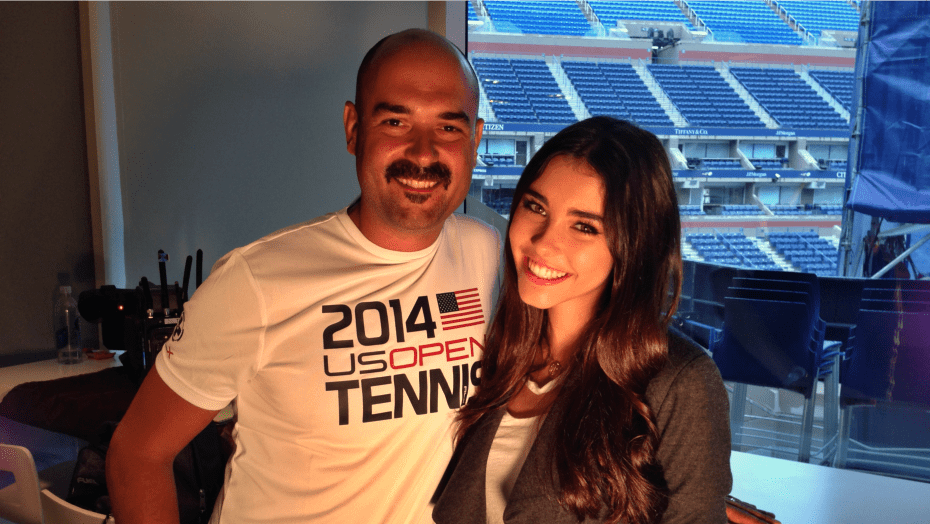 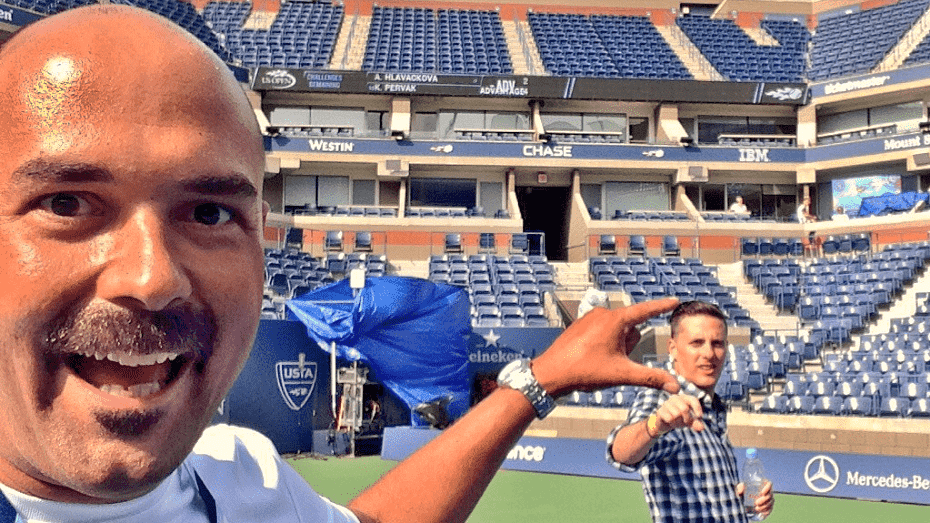 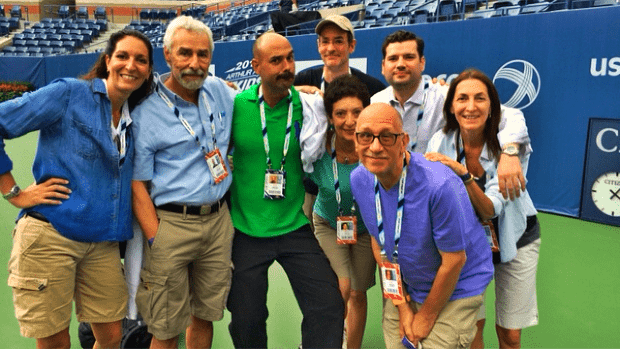 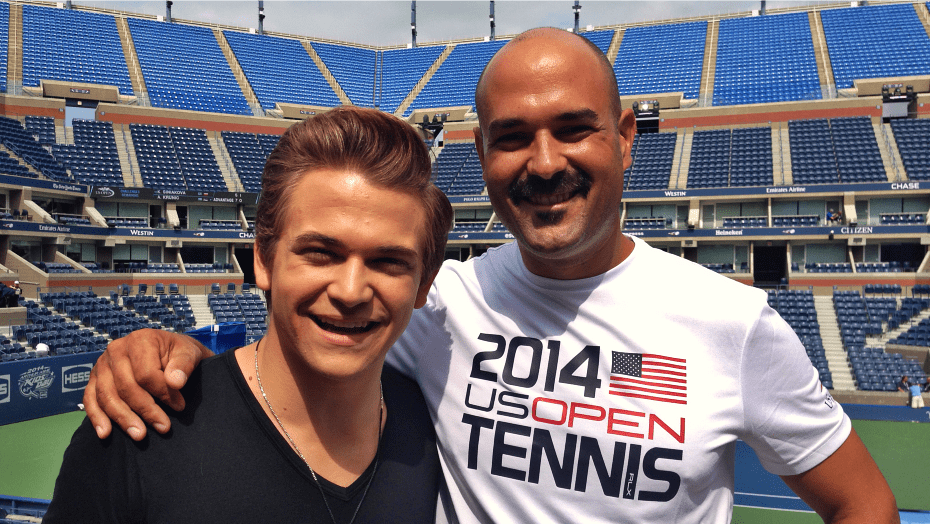 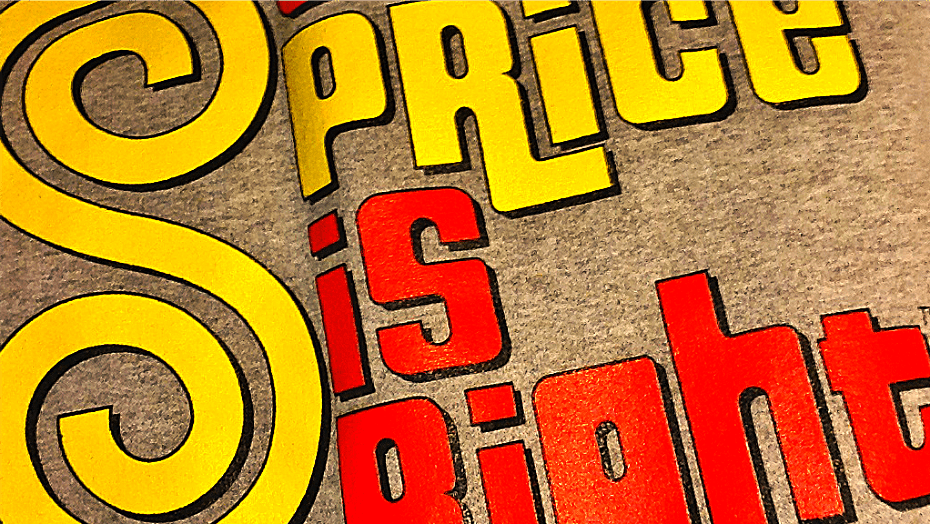