On a weekend that saw…

– Tiger Woods finally win after 30-months, and return to the top-10 on the PGA Tour (Just two weeks away from The Masters!)
– Tony Stewart win a rain shortened Auto Club 400 in Fontana
– Kentucky, Louisville, Ohio State and Kansas make the Final Four

Venus Williams continued her comeback at the Sony Ericsson Open in Miami. Sunday, she survived match point against Canadian Aleksandra Wozniak and pulled off the win in a third set tie-break 4-6, 6-4, 7-6 (5). Aside from a Fed Cup doubles showing in Worcester back in February, this is Venus Williams’ first tournament since withdrawing from the 2011 U.S. Open after being diagnosed with an autoimmune disease. She’ll play an inspired Ana Ivanovic in the quarterfinals, who beat Daniela Hantuchova yesterday 6-3, 7-6 (2).

Other quarterfinal matches on the women’s side include:

For the guys, Djokovic, Federer, Nadal, Monfils, Roddick, del Potro, Murray, Tsonga and Nishikori are all into the third round. As is Mardy Fish, who faces a tough third-round match against Kevin Anderson, who won Delray Beach prior to Indian Wells. John Isner, who lost the Indian Wells Final to Roger Federer, got beat by Florian Mayer in his third round match yesterday.

In doubles, The Bryans are still-in – as are Mirnyi and Nestor on the other end of the draw. Paola Suarez continues her comeback with partner Gisela Dulko…they advanced to the quarters yesterday with a walk-over. #1 seeds Lisa Raymond and Liezel Huber were defeated in the first round by Julia Goerges and Sam Stosur.

So, we’re into the quarterfinals with another week of tennis at the Sony Ericsson, before heading to Charleston, SC for the first tune-up on clay…And if you missed Bob Simon’s interview with Novak Djokovic on “60 Minutes” last night, it’s worth watching… 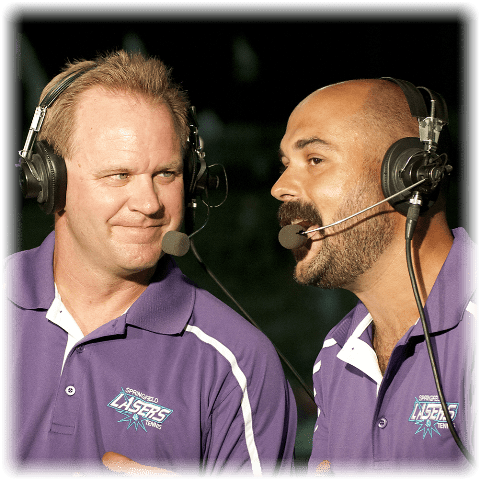