Day Five of the BNP Paribas Open was all about the upset…and inspired play from key Americans like Steve Johnson, Jack Sock, Donald Young, Sloane Stephens – and, of course, Serena Williams. While Roger, Rafa, Raonic, Berdych and Dimitrov all advanced (though Grigor had to endure a TB-decider over Kyrgios), seeds Stan Wawrinka and Ivo Karlovic fell in their first matches of the tournament. Heather Watson delivered the day’s first blow to Agnieszka Radwanska, with a straight-sets win over the world’s #8 player and last year’s finalist.

In their three previous matches, Heather Watson had never won a set off of last year’s Indian Wells finalist, Agnieszka Radwanska. In fact, she’d only been able to win 13-games. On Sunday, she convincingly rattled the World #8 in straight-sets delivering the first top-10 win of her career. It was impressive. During our conversation post-match, Heather was beyond-thrilled, but still focused and determined to play well: “I’ve never played well here [Indian Wells], but I just love the tournament, the fans and people who make it happen…and I just want to do well.” NEXT: Carla Suarez Navarro (defeated Pavlyuchenkova 7-6(4), 6-7(5), 6-0).

You KNOW what to expect from Milos Raonic on the court: Unreturnable serves. After a win, however – it’s been my experience to be ready for ANYTHING when approaching the big Canadian with a microphone. It’s awesome. On Sunday, he played Simone Bolelli for the 3rd time this year (Bolelli won their previous battle in Marseille just a few weeks back). Raonic’s only other losses this year have come from Federer (Auckland Final), Djokovic (Australian Open Quarterfinals), Wawrinka (Rotterdam Semifinals) and Nishikori (Davis Cup Vancouver). He’s the #6 player in the world now, and during our conversation, I simply asked: “Is this the year you raise that first Masters-1000 trophy?” Milos replied: “I don’t know, ask them (crowd).” So I did…and with all of the Canucks in Indian Wells, Stadium-2 went nuts. For the record, they’re also predicting that he’ll win all four Grand Slams, even though we’ve already blown through Melbourne. NEXT: Alex Dolgopolov (Alex dissected Raonic in the QF here last year).

Stadium-2’s second big upset came from Dutchman Robin Haase, who had yet to win a single main draw match in 2015 before Indian Wells. On Sunday, he felled World #7 Stan Wawrinka in three sets. As to the poor record coming in, the #104 player in the world said: “I was sick the first part of the year, so I’m not counting Chennai, Auckland, the Australian Open or Zagreb…so let’s say I’m 0-3 before this tournament.” Robin was 0-6 against Wawrinka before Sunday and said he wouldn’t “celebrate” the win tonight, just enjoy it…by sneaking maybe one beer. But don’t tell anyone. NEXT: Lukas Rosol (Split their last two meetings, both in 3-sets).

Sloane Stephens won a punishing clash with 22-seed Svetlana Kuznetsova in the day’s fourth match. After the match she told me she was thrilled with her determination. After playing a miserable second-set, Coach Saviano told her: “It’s going to hurt, but if you really want this, you’re going to have to go for it.” She’d have to grind through every extended rally to find her moments, and that advice shot her out to a 4-0 lead in the third. Eventually she’d earn the set and the win 6-4. As I was about to reveal her next opponent, Sloane nearly knocked me over, imploring me not to tell her. It was pretty funny. For the record…NEXT: Serena Williams (that’s a significant match for the tournament and Sloane).

Tomas Berdych made quick work of Sergiy Stakhovsky, giving us an opportunity to talk about all he’s accomplished since we last saw each other in Doha. The man has reached two finals, two semifinals (including the Australian Open), and two weeks ago earned his 500th career match win in Dubai. Impressive stuff is coming from this Vallverdu partnership, but Tomas is a perfectionist and will continue to say the results are good, but he simply needs to continue putting-in the work, because his goals are loftier than the success he’s enjoyed. NEXT: American Steve Johnson (who pulled of a 2nd-set TB win over Ivo Karlovic on Sunday)

Stadium-2’s final match featured the best show in tennis: Bob and Mike Bryan take-down Kevin Anderson and Jurgen Melzer. The guys then spent 15-minutes peppering the entire audience with nearly 100 autographed balls from the courtside bucket. Just a few weeks back, the guys won their 104th career title in Delray Beach and come into Indian Wells as two-time and defending champions. Their next battle will be a tricky one: John Peers and Marin Draganja. John has earned a title this year in Brisbane, while Marin has earned two titles this year with partner Henri Kontinen: Marseille and Zagreb. 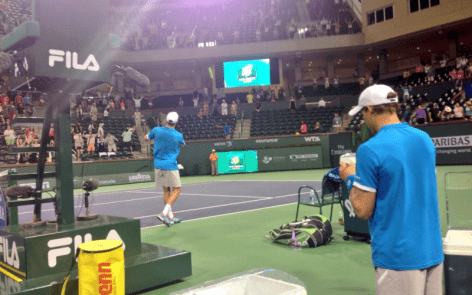 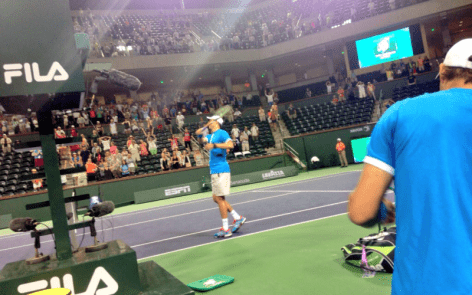 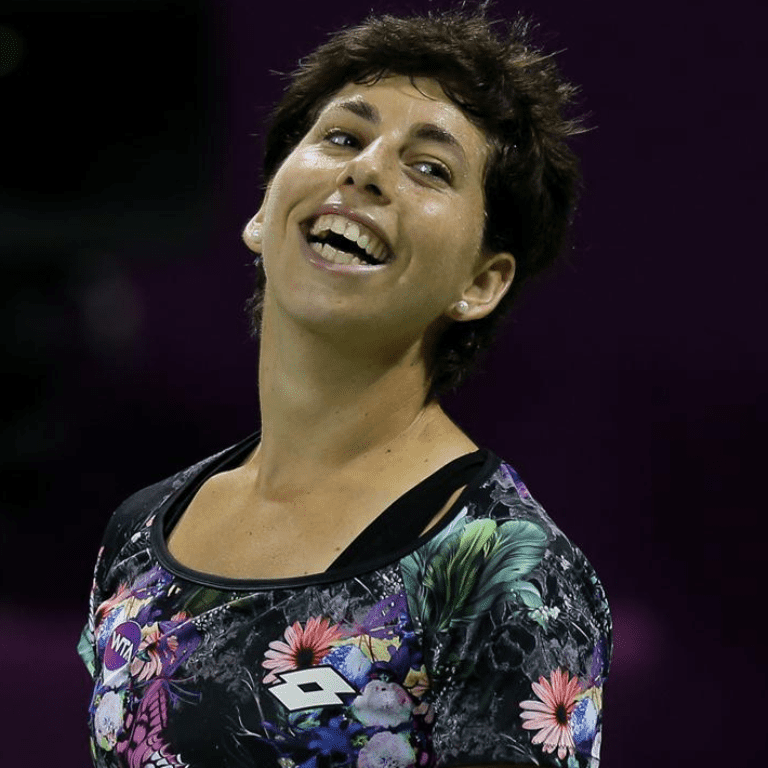 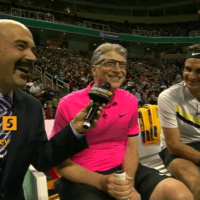