As to be expected, last year’s Finalist Madison Keys crushed twice as many winners as her opponent on Saturday, but punished herself with twice as many unforced errors.

Serbia’s Aleksandra Krunic started efficiently. She captured the first set after opening the match with a break. In the third, she broke Keys twice more – but unfortunately, failed to protect her own serve in the process.

Turns out, Krunic’s last hold was the only game she put on the board in set-2. Seriously. She lost five consecutive service games, effectively handing the match to Keys.

Last year, she became a Grand Slam Finalist for the first time right here in Arthur Ashe Stadium, upsetting World #4 Elina Svitolina en-route to the Championship match. This May at Roland Garros, she reached her third career Major Semifinal, making the Final-4 without dropping a set. A proud member of Team USA, she reached the Bronze Medal Match in Rio; and earlier this year, earned the deciding-victory over France, lifting her teammates back into the Fed Cup Final. Ranked as high as World #7, she owns 3 WTA Singles titles and is competing in her 9th US Open. From Rock Island, Illinois – Please welcome 2017 US Open Finalist…Madison Keys.

This 25-year-old earned two of the biggest wins of her career right here at the US Open. In 2014, as a qualifier and World #145, she upset the #4 Player in the World Petra Kvitova to reach to the Round of 16; her best career-showing at a Grand Slam. Last year, ranked just inside the top-80, she upset World #7 Johanna Konta in the 1st-Round. She started 2018 with a victory over World #2 Garbine Muguruza in Brisbane, earned her first WTA Singles title in s’Hertogenbosch, and climbed to a career-high ranking of World #39. Competing in her 6th US Open, and making her Arthur Ashe Stadium debut, from Serbia – Please welcome…Aleksandra Krunic. 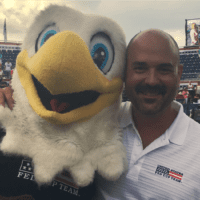 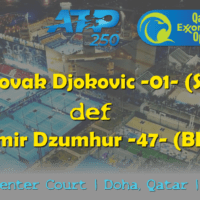 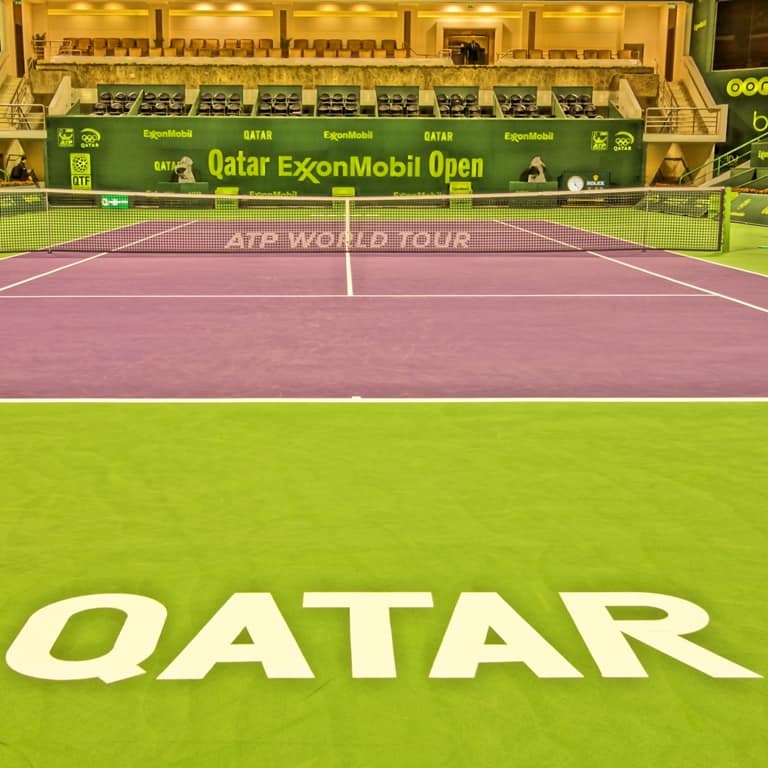