It was a record-shattering win as Nadal became the first player in the history of the men’s game to win over 21 Masters-1000 titles. The victory notched his 600th career match win and 53rd title overall…a remarkable achievement considering he’d recently returned to the game after being sidelined for 7-months with an injured left knee.

Maria Sharapova earned her 2nd Indian Wells title with a routine win over Caroline Wozniacki. It was Maria’s 28th career title on the WTA Tour.

Bob and Mike Bryan finally shook the monkey off their backs. In their 15th Indian Wells appearance, the most-successful doubles team in the history of the sport earned their first BNP Paribas Open title, defeating Treat Huey and Jerzy Janowicz in the final.

The ladies doubles championship match was a thriller as the Russian tandem of Ekaterina Makarova and Elena Vesnina took-out Nadia Petrova and Katarina Srebotnik in a match tie-break. It was Vesnina’s third doubles title at Indian Wells, ninth of her career and Makarova’s fourth career doubles title. 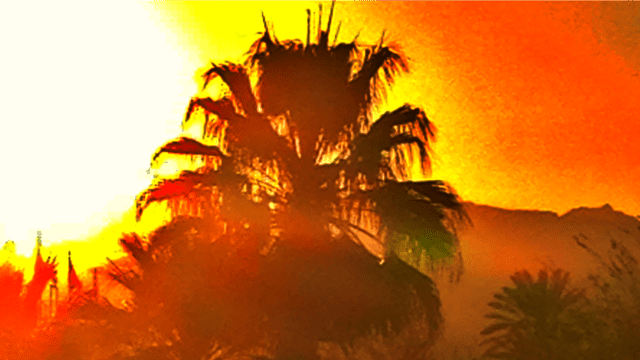 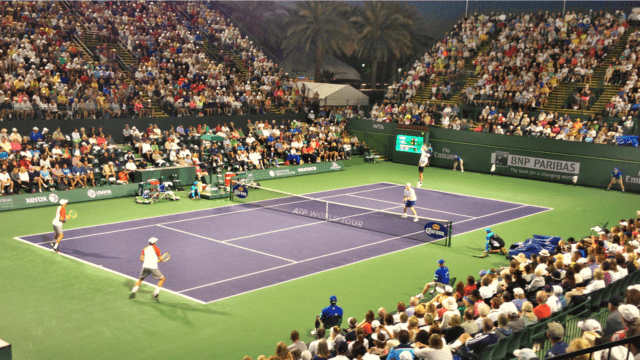