Thanks to enormous draws, the season’s Grand Slams provide tremendous opportunity for players ranked beyond the top-50. No one understands this better than Italy’s Thomas Fabbiano.

Last month at Wimbledon, he took-out the World #6 Stephanos Tsitsipas in the 1st-Round. This afternoon, Thomas outdid himself – delivering his first top-5 victory, sending home World #4 Dominic Theim in 4-sets.

Thiem is clearly cursed in Flushing.

Last year, the 2-time French Open Finalist fell to Rafael Nadal in the Quarterfinals…after taking the first set 6-0. Ultimately, the match came down to a thrilling, deciding-set tiebreak – where Thiem lost the match with a blown overhead.

In 2017’s Round of 16, Thiem was up 2-sets and a break on a severely-ill Juan Martin Del Potro, who was vomiting during changeovers. Somehow, Delpo managed to pull-it-together, saved two match points, and defeated Dominic in five.

The year before that, Thiem was forced to retire from his Round of 16 match with Del Potro due to a right knee injury.

Last month, this 30-year-old earned his first career top-10 victory, upsetting World #6 Stephanos Tsitsipas in Wimbledon’s 1st-Round. The week prior, he qualified at Eastbourne, and defeated 2 top-30 opponents to reach his first ATP Tour level Semifinal. In 2013, as a qualifier ranked outside the top-150, he made his Grand Slam main-draw debut right here in New York. 4-years later, at 2017’s US Open, he won his first two Grand Slam main-draw matches, and climbed to a career-high ranking of World #70. He owns 6 ATP Challenger Tour Singles titles and is competing in the US Open’s main-draw for the 4th time. From Italy, please welcome Thomas Fabbiano.

In 2014, in his US Open debut, he reached the Round of 16 at a Major for the first time. Five years later, he is now a 2-time Grand Slam Finalist, with back-to-back runs to the championship match at Roland Garros. He’s captured 3 of his 14 career Singles titles this year alone, and has earned impressive victories this season over each of the sport’s Big Three. At Indian Wells, he defeated Roger Federer to claim his first Masters-1000 title. In Barcelona, he took-out Rafa Nadal en-route to the title. And at Roland Garros, he upset World #1 Novak Djokovic to reach his second consecutive French Open Final. Now 25 years-old, he’s back in New York with a career-high ranking of World #4 – From Austria, please welcome, Dominic Thiem.

▲ Actually has 2-wins over Federer this year: Also beat him in the Madrid QF (Fell to Djokovic in the SF) 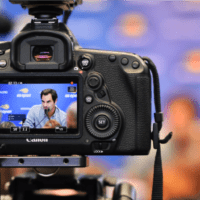 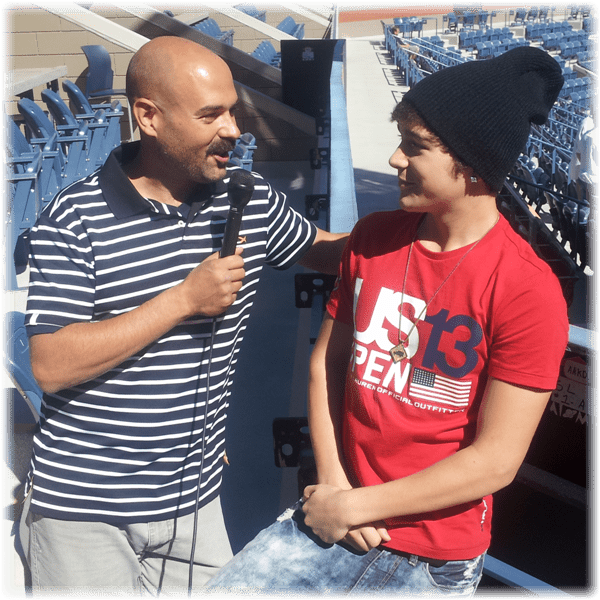