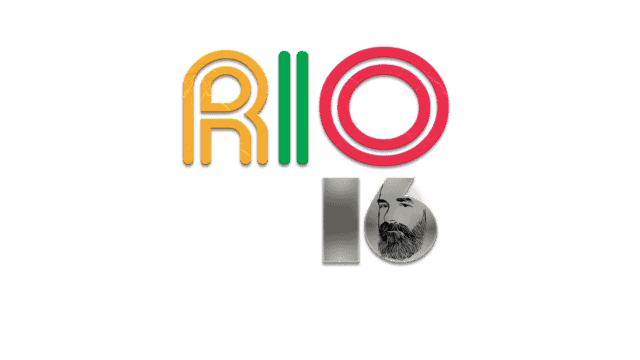 History was made at the 2016 Rio Games. Monica Puig became the first athlete representing Puerto Rico ever to capture Gold at the Summer Games. 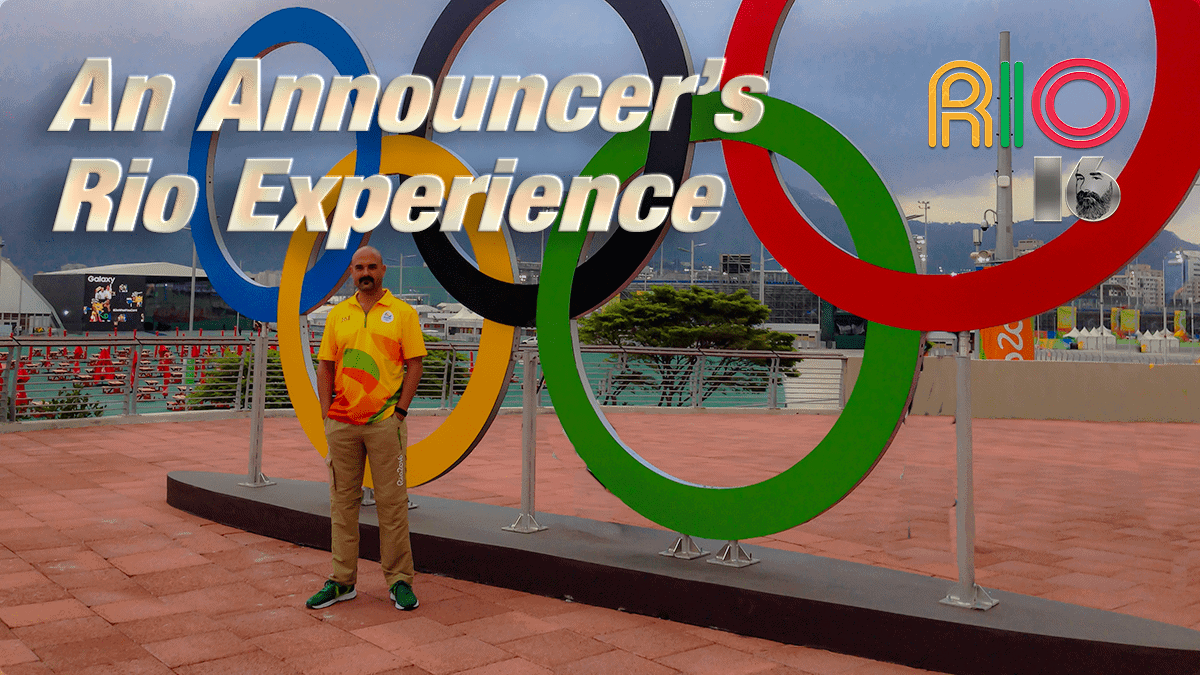 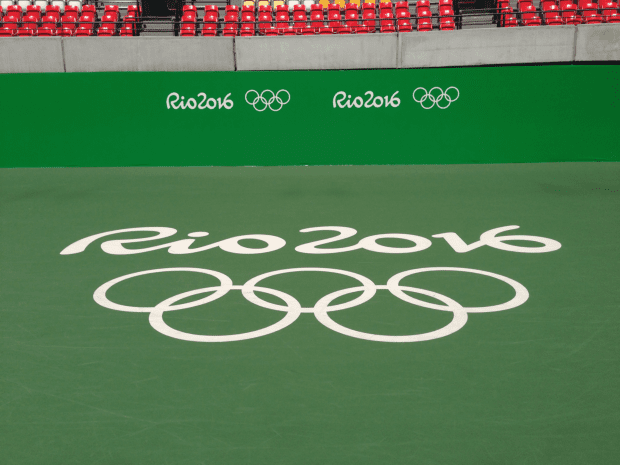