In 2017, we celebrated the 25th anniversary of the Qatar ExxonMobil Open. The tournament’s championship match fit the occasion, as defending champion Novak Djokovic and World #1 Andy Murray met in the Final. It was their 36th career meeting.

The night was truly a gift for tennis fans in week-one of the season.

Jeremy Chardy and Fabrice Martin won the Doubles Title over Radek Stepanek and Vasek Pospisil. The Frenchmen found themselves in the championship match after defeating the top-seeds, World #1 Jamie Murray and Bruno Soares. 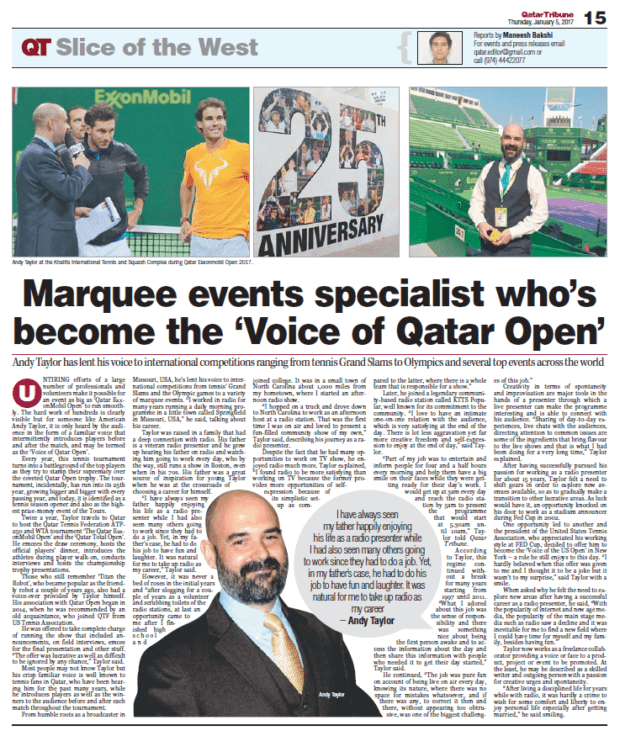 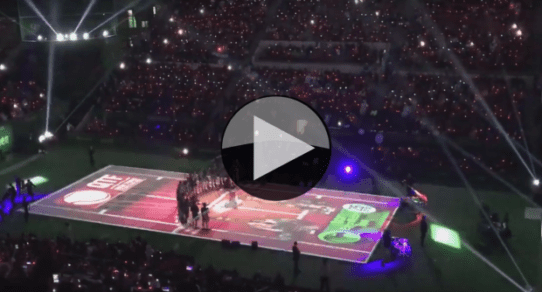 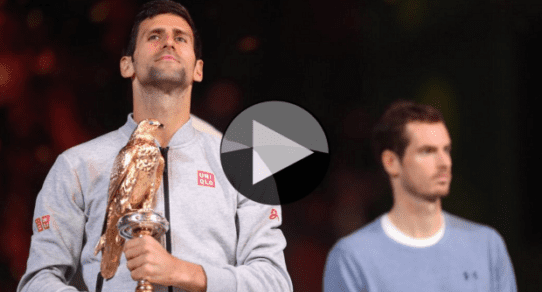