David Ferrer earned his 22nd career ATP World Tour title with a straight-sets win over Tomas Berdych in the Championship match. A remarkable feat, considering David had gone the distance in three tiebreak sets with Ivo Karlovic in the semifinals the night before. Without question, Berdych was easily the fresher Doha finalist, crushing opponents all week with a consistant first serve and willingness to attack the net. That serve consistency took a vacation in the Final, and Ferrer took full advantage.

Though disappointed with his early exit in singles, Juan Monaco relished the opportunity to team again with Rafael Nadal. They last paired in Chile two years ago, where they finished as finalists.

In Doha, they’d lift the championship trophy with a 6-3, 6-4 win over Austrians Julian Knowle and Philipp Oswald. Nadal earned his 9th career and 4th Doha doubles title. In 2005, he won the doubles title with Albert Costa, then with Marc Lopez in 2009 and 2011. 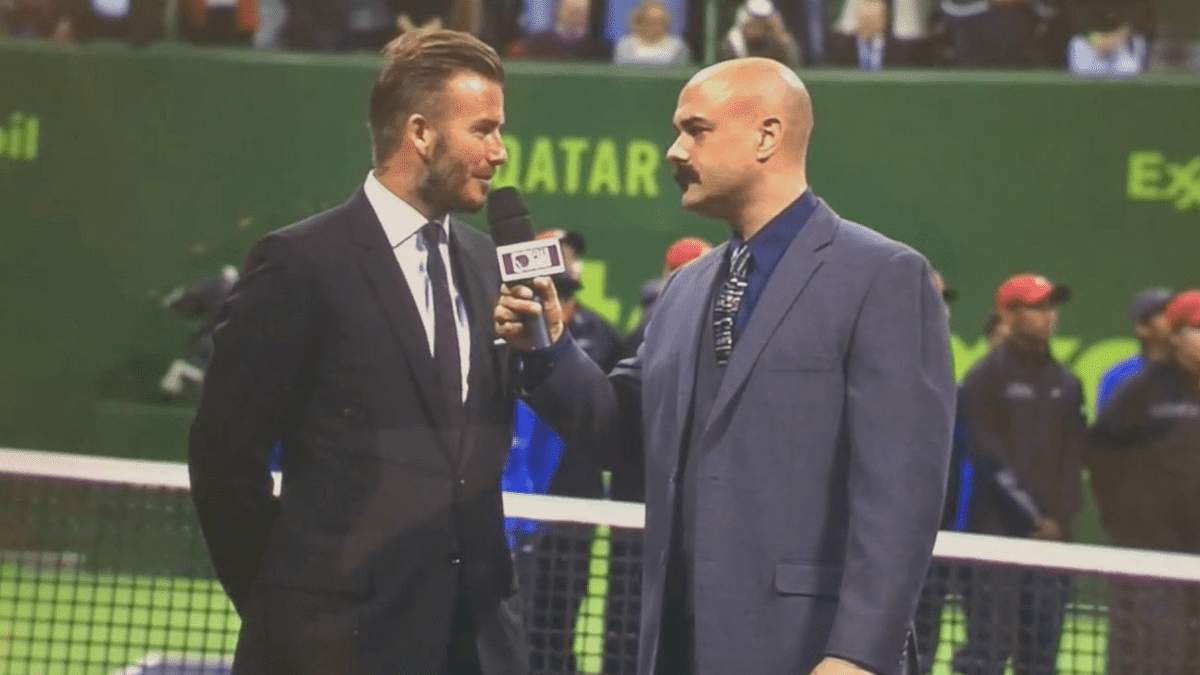 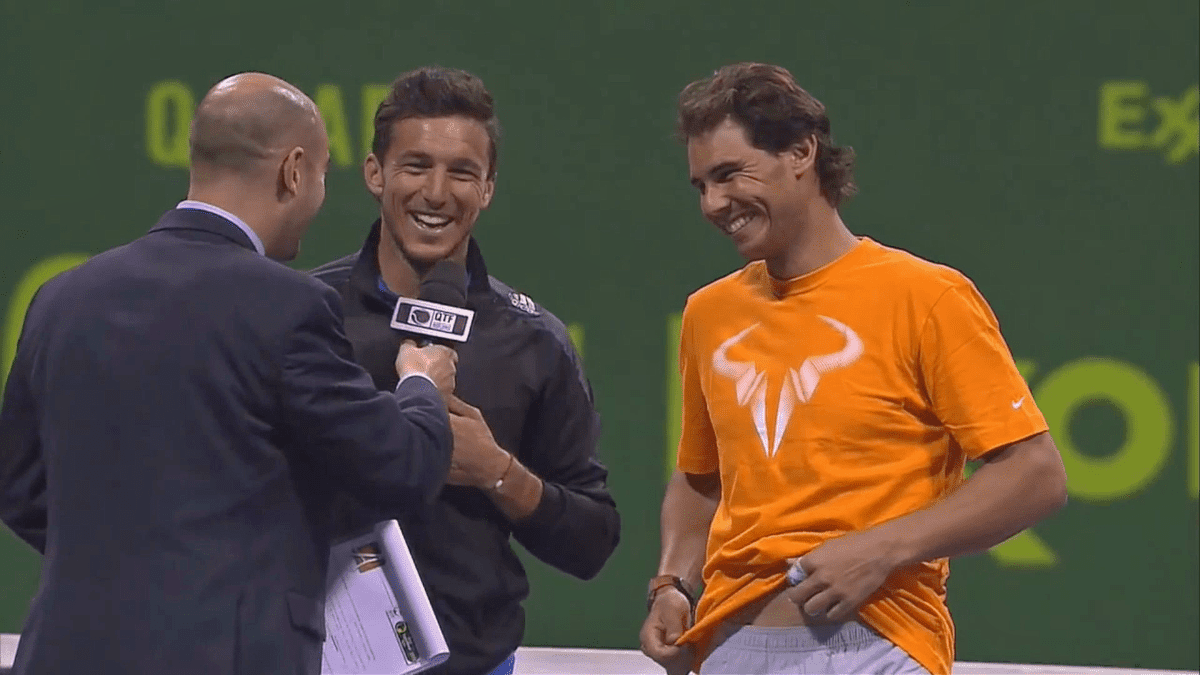 Doha: Day-2 proves there is work to be doneAnnouncer/Emcee, Doha Tennis, Tennis