Simona Halep captures the biggest title of her career Doha

Simona Halep was on a mission at the 2014 Qatar Total Open: To capture her first title of the year and seventh of her career.

Playing through Achilles pain in the Final, she jumped out to an early break on Germany’s Angelique Kerber…and never looked back. When the smoke cleared, after just an hour and six minutes, Halep won the match 6-2, 6-3 on a Kerber double-fault.

In the doubles final, Hseih Su-Wei and Peng Shuai dominated Kveta Peschke and Katerina Srebotnik in the Final: 6-4, 6-0. Together, Hseih and Peng are now 10-0 in WTA doubles finals; and this week became the #2 and #1 doubles players in the world, leap-frogging Sara Errani and Roberta Vinci. After the match, Peng briefly talked about what an honor it is to become the first player from China, male or female, to attain the world #1 ranking; but focused most of her attention on dedicating the win to a dear friend recently diagnosed with cancer. Hseih and Peng: Great team. Great people. 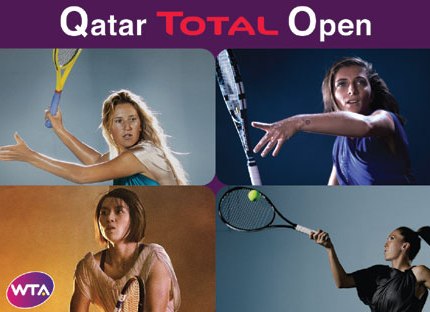 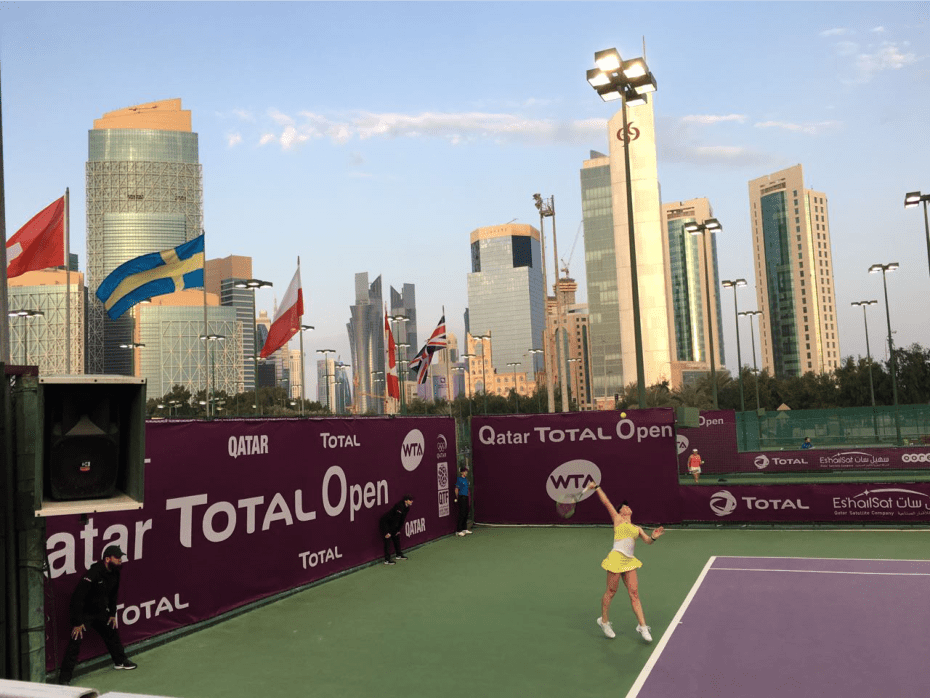