Thanks to Andy Murray and James Ward, Great Britain has reached the Davis Cup World Group Quarterfinals for the first time since 1986…ancient tennis history for a pair of blokes who hadn’t even arrived on the planet yet. In that Quarterfinal Tie back in July of ’86, Team Great Britain (with Jeremy Bates, Andrew Castle and Colin Dowdeswell) would fall to Aussies Pat Cash, John Fitzgerald and Paul McNamee, a trio that would go on to win the 1986 Davis Cup Title. 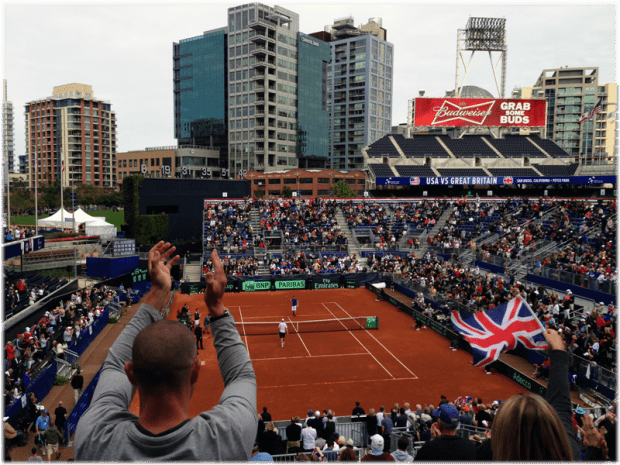 Murray delivered the knock-out punch, defeating Sam Querrey on Sunday at Petco Park in San Diego, dropping only the second set in a tie-break. Both teams decided to forego playing the fifth “dead” rubber.

While Bob and Mike Bryan did their part to keep the Tie alive on Saturday — at the end of Day-1, Team Great Britain left Petco Park in command. A first round Davis Cup victory just one win away. Andy Murray delivered on expectation, dispatching Donald Young in three sets. Sam Querrey disintegrated down the stretch and fell to the inspired play of James Ward in five.

Querrey’s Friday loss was devastating. He was up 2-sets to 1, serving at 4-3, but couldn’t put the match away. Lack of mental toughness? Is Sam lacking the will to win? Those are questions only he can answer. Take nothing away from James Ward. The man battled brilliantly down the stretch for the come-from-behind win, earning instant adoration of the demanding British tennis fan, and deep respect from his opponents. 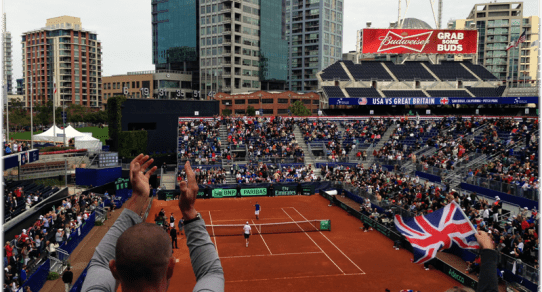 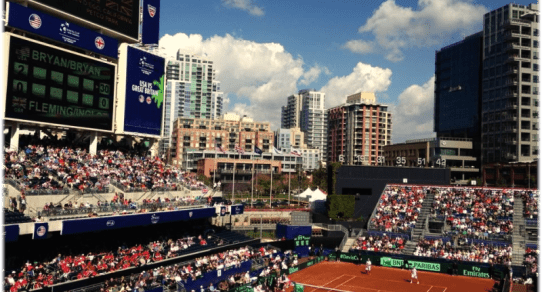 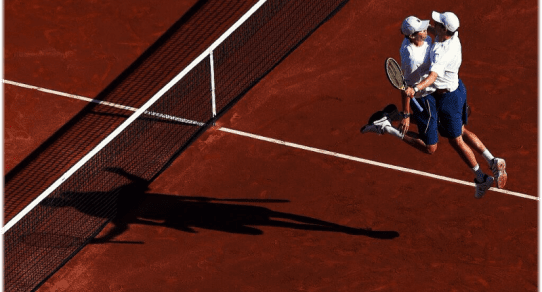 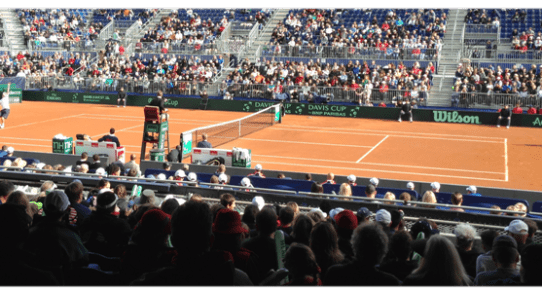 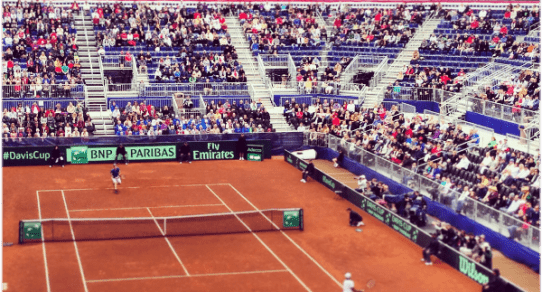