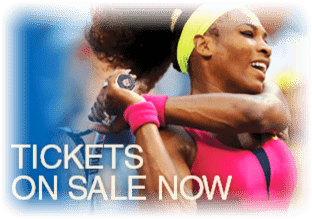 I had a blast voicing the television and producing the radio commercials for the Emirates Airline US Open Series. The series itself kick-starts today in Atlanta (ATP World Tour) and Stanford (WTA Tour).

Should players finish in the top-three with the US Open Series, they stand to receive a sizable bonus depending on how well they play at the US Open. If a player finishes first in the series and goes-on to win the US Open, he or she will receive an additional $1-million in prize money – a feat achieved by both Roger Federer and Kim Clijsters over the years.

While the hard-court season ramps up here in the States, clay was the surface of choice for those not playing World Team Tennis this year. In Hamburg, Roger Federer was defeated by qualifier Federico Delbonis of Argentina in the semifinals. Fabio Fognini went on to win the Hamburg title, fighting off 3 match points to defeat Delbonis 4-6, 7-6(8), 6-2 in the championship match.

In Bogota, 34-year-old Ivo Karlovic continued his comeback from a viral-meningitis scare earlier this year, winning his first ATP World Tour title in 5-years. He downed Alejandro Falla in the final 6-3, 7-6(4) behind a monster-serve in the altitude. With the win, Karlovic climbs back into the top-100, ready to tune-up for the US Open.

This week, aside from Atlanta, many of the big names will continue with the post-Wimbledon clay season in Gstaad, Switzerland and Umag, Croatia. Roger Federer, Stan Wawrinka and Janko Tipsarevic will play in Switzerland while Richard Gasquet, Gael Monfils and Fabio Fognini are among the players in Croatia.

On the women’s side, Serena Williams won her 53rd WTA title on the clay in Bastad, Sweden – defeating Johanna Larsson in the final 6-4, 6-1. Serena is now tied with Monica Seles for 9th place in most WTA titles in the Open Era.

In Bad Gastein, Austria, Yvonne Meusburger won her first WTA title over Andrea Hlavackova 7-5, 6-2. With the win, Yvonne will climb to 58th in the rankings, a career best. Her previous best ranking on the WTA tour came back in 2007 when she climbed to #60 in the world.

This week, aside from Stanford, the ladies also play on hard-courts in Baku, Azerbaijan. With most of the big names at the Bank of the West Classic – others like Bojana Jovanovski and former Springfield Laser Chanelle Scheepers will be on the opposite side of the planet. 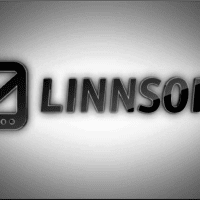 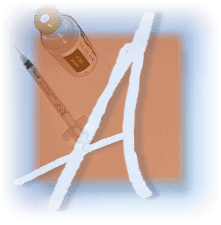 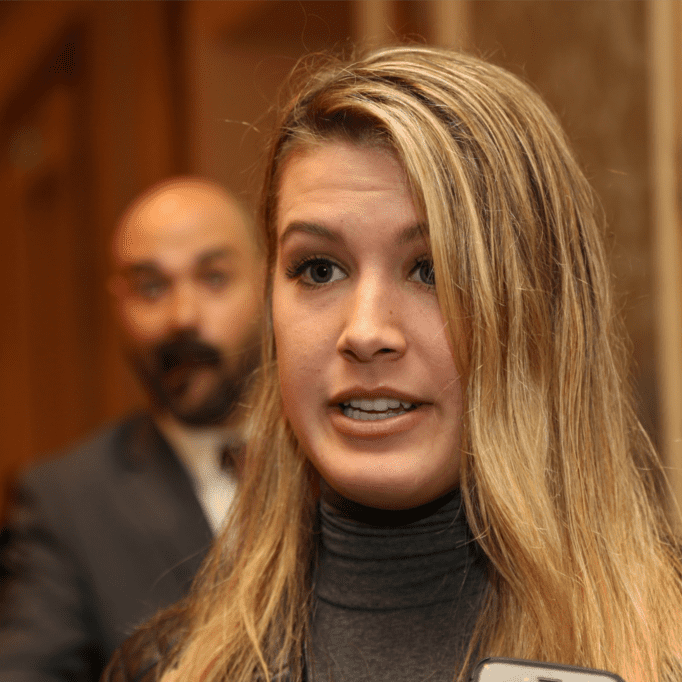