Team USA. Getting it done in Doha.

Wild card qualifier Jelena Jankovic – who has slipped to World #50 – also advanced to the second round of qualifying with a three-set victory over Japan’s Nao Hibino.

Based on the qualifying draw, three Americans could advance to the main event after the final round of qualifying come Monday. Second round qualifying starts tomorrow at 3:30p local time…

One of the challenges of the Qatar Total Open is the fact that it falls on the heels of 1st-Round Fed Cup play. Many of the players in this year’s field will scramble for their Doha flights late Sunday or early Monday after playing for their country through the weekend.

Karolina Pliskova. As a top-3 player, Karolina is the #2-seed this year. She won’t have to take the court until Tuesday at the earliest, thanks to a first round bye. She’s playing at home in the Czech Republic and leveled the Tie versus Spain today with a 2-set win over Lara Arruabarrena.

Barbora Strycova. Barbora’s in the same boat with Pliskova. She fell in a three-set clash with Garbine Muguruza in the Tie’s first rubber (Garbine bageled her in the first set). Barbora is scheduled to face Lara Arruabarrena in Sunday’s second reverse-singles rubber, and hopes to make it here in time for her first-round match with Fatma Al Nabhani.

Garbine Muguruza. Looks like Garbine will be on the same flight with Karolina and Barbora. Only the top-4 seeds receive a bye this year in Doha, and damn the luck – she’s the 5th-seed. No rest for the weary. She’ll face Cagla Buyukakcay in the first round, who upset 2015 Doha Champion Lucie Safarova last year.

Irina-Camelia Begu. Irina-Camelila is at home in Romania this weekend, where her team is down 0-2 to Belgium after the first day of play. She is scheduled to play in the doubles rubber on Sunday, then shoot down to Doha for her first round match with Russia’s Daria Kasatkina.

Laura Siegemund. Laura is in Hawaii for Germany’s World Group 1st-Round Tie with Team USA. She is scheduled to team with Carina Witthoeft in Sunday’s doubles rubber, then endure an 18-hour (or more) excursion just to get here. Factoring in the time difference, I have no idea how she plans to be here in time for her 1st-Round match with Monica Puig.

Yulia Putintseva. Team Kazakhstan won their Group I Tie over Japan today. She delivered a clutch win in the second rubber over Misaki Doi, and is currently en-route for her first round match with Timea Bacsinszky here in Doha.

Timea Bacsinszky. Looks like Timea got the short end of this stick with the draw. Switzerland and France are level at 1-all after the first day of play in Geneva…thanks to Timea’s straight sets win over Alize Cornet. Bacsinszky is scheduled to take on Kristina Mladenovic in tomorrow’s first rubber. When that Tie wraps Sunday evening, she and Martina Hingis will catch the next available flight to Doha.

Kiki Bertens. Kiki is in Belarus for The Netherlands’ World Group 1st-Round Tie. She won a tough 3-set battle with Aryna Sabalenka today, forcing the decider in a second set tie-break (8-6). Phew! She’s up first in reverse-singles on Sunday, set to face Aliaksandra Sasnovich. Once the weekend’s done in Minsk, she’ll race to Doha for her first round match with Caroline Wozniacki.

Timea Babos. Timea’s in Estonia this weekend for Hugary’s Group I round robin play. Hungary defeated Latvia 2-0 in today’s 5th to 8th Play-off. She is on her way to Doha now for her first round match with China’s Shuai Zhang. 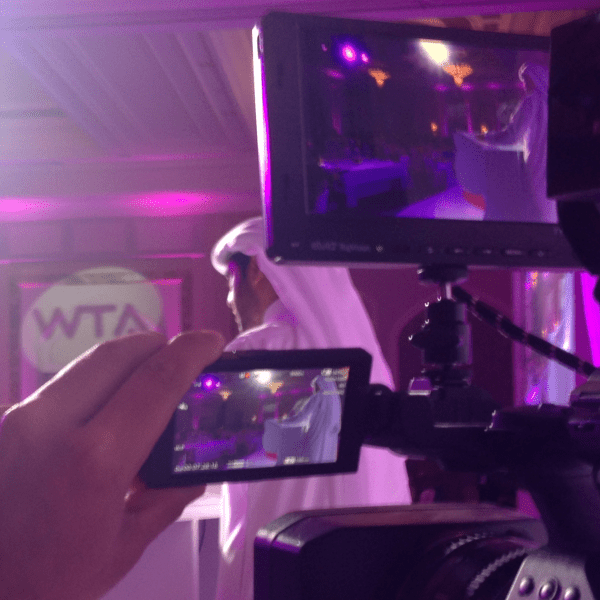 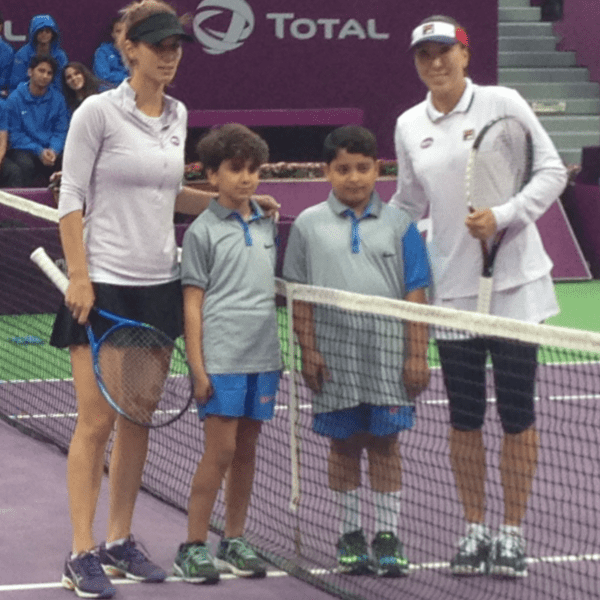 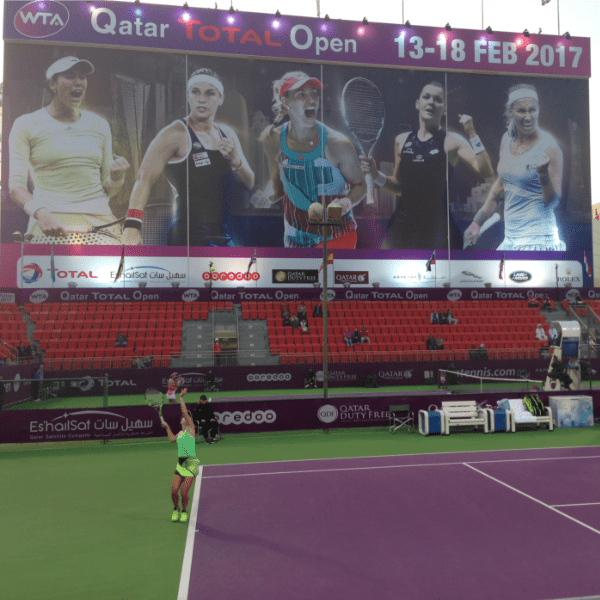 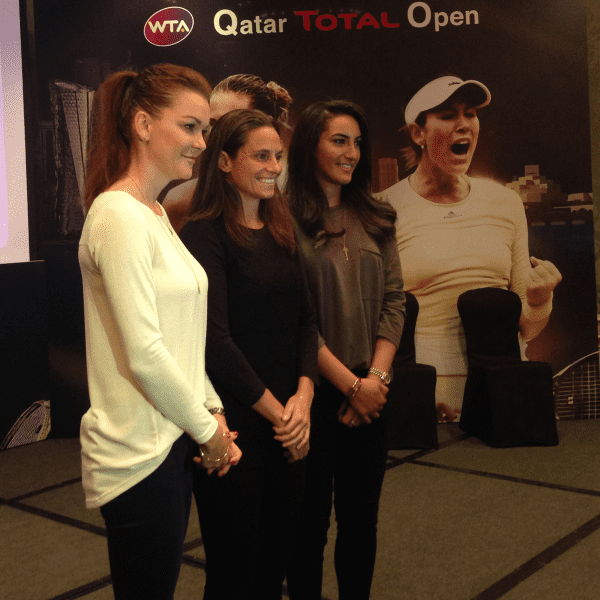 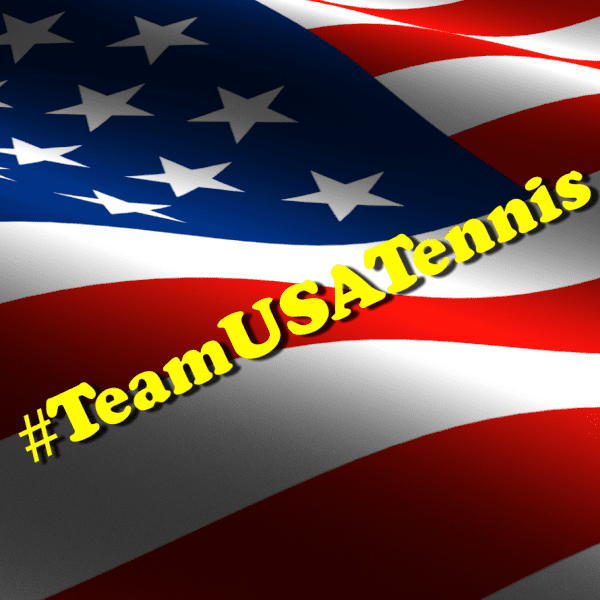 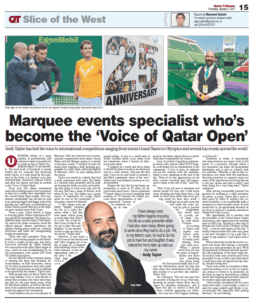 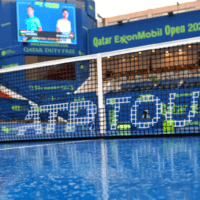 An interview with Rafa’s fan site: 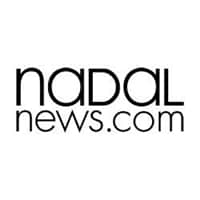