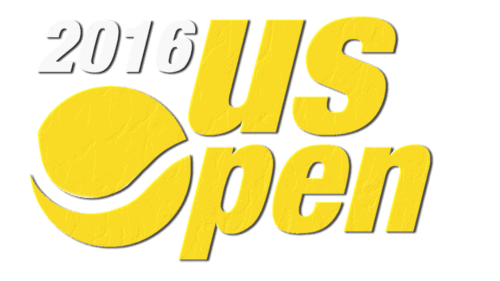 In doubles, Bethanie Mattek-Sands and Lucie Safarova overcame a season riddled with injury to take-out the top-team on the WTA Tour; while veterans Bruno Soares and Jamie Murray defeated a pair of Spanish young guns.

The unlikely pairing of Laura Siegemund and Mate Pavic – who’d never met before the start of the 2016 US Open – captured the Mixed Doubles title over Americans Coco Vandeweghe and Olympic Mixed Doubles Silver Medalist Rajeev Ram.

2016 marked the completion of Arthur Ashe Stadium’s new retractable roof, commemorated by Billie Jean King on Opening Night. In dramatic fashion, the roof first opened during a performance of “In the Air Tonight” from Phil Collins – the most electric Opening Night in tournament history. Check out the videos below.

Stadium Highlights from the 2016 US Open 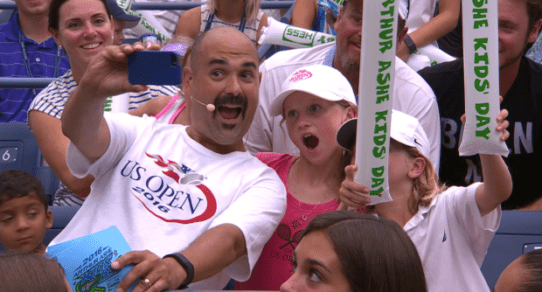 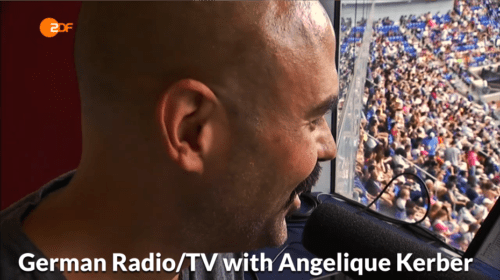 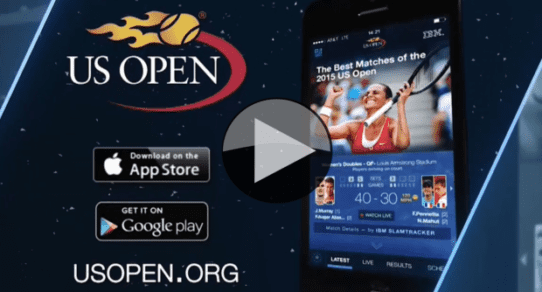 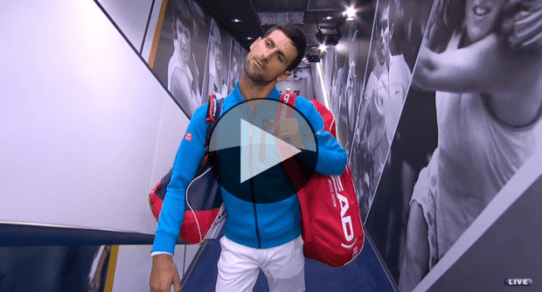 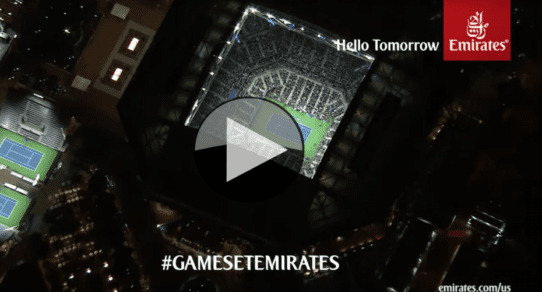 Emirates Airline Sizzle Video from the 2016 US Open 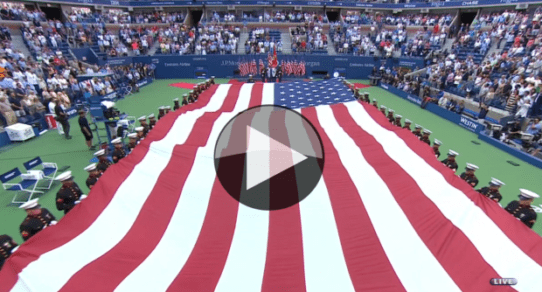