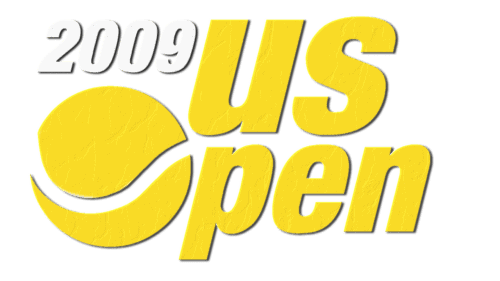 After retiring from the sport in 2007 — and a year after having her first daughter — remarkably, Kim Clijsters won her second US Open title, defeating Caroline Wozniacki. It was Kim’s third appearance in the US Open Final (W-2005, F-2003).

10-years after winning the US Open Doubles title, Serena and Venus Williams teamed to win it again, defeating defending champions Cara Black and Liezel Huber (Venus and Serena also earned Slam titles at the Australian Open and Wimbledon in 2009).