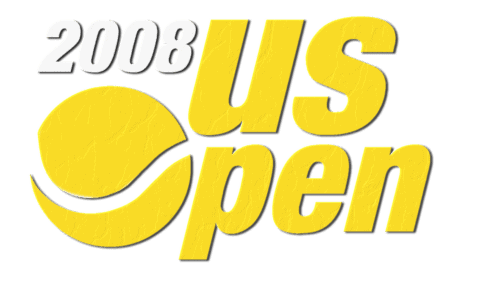 Serena Williams wins her 2nd US Open. Federer captures his 5th in a row

The 2008 US Open saw Roger Federer win his 5th consecutive US Open title; his only major win of the year (thanks to a battle with mononucleosis), bringing his career Grand Slam total to 13.

Serena Williams was finally back in top-form (after struggling with depression and dropping to World #139, before launching a determined comeback in 2007), earning her 3rd US Open title, defeating the #2-seed Jelena Jankovic in straight-sets.

Bob and Mike Bryan won their second US Open title, appearing in their third Final (W-2005, F-2003). It was the twins’ 6th career Grand Slam Doubles title. Lukas Dlouhy of the Czech Republic appeared in the US Open Doubles Final for the second consecutive year, this time with partner Leander Paes, who like Liezel Huber and Cara Black, had a chance to earn two titles at the 2008 US Open.