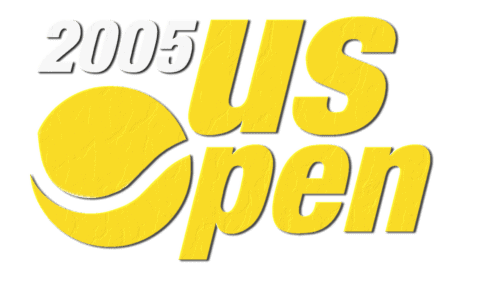 The 2005 US Open was completely overshadowed by the devastating impact Hurricane Katrina had on the Gulf Coast of the United States. The storm came ashore on Day-1 of the tournament, and its destruction dominated the attention of both players and fans.

Roger Federer defended his US Open title, winning his 6th Slam with a 4-set victory over Andre Agassi.

In doubles, Bob and Mike Bryan won their first US Open title, after falling in the Final two years prior – it was their second career Grand Slam title (2003 French Open).

Meanwhile Mahesh Bhupathi and Daniela Hantuchova earned the Mixed Doubles title with a straight-sets win over Katarina Srebotnik and Nenad Zimonjic. It was Katarina’s third US Open Mixed Doubles Final in four years (won the title with Bob Bryan in 2003).