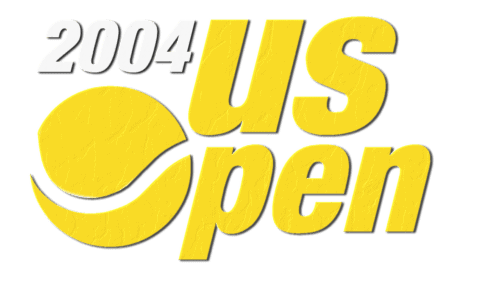 Roger Federer’s 5-year dominance at the US Open began with his 2004 win over Lleyton Hewitt in the Championship match. It was Roger’s 4th Slam win in 14-months, after capturing the 2003 Wimbledon Championships, then the 2004 Australian Open and Wimbledon titles.

In doubles, Virgina Ruano Pascual and Paola Soarez won their third-consecutive US Open title, defeating Svetlana Kuznetsova – who had earned her way back into the doubles championship match with new partner Elena Likovtseva.

In Mixed Doubles, Vera Zvonareva teamed with Bob Bryan to win her first Grand Slam title, while Bob defended his US Open Mixed Doubles title earned with Katarina Srebotnik the year prior.