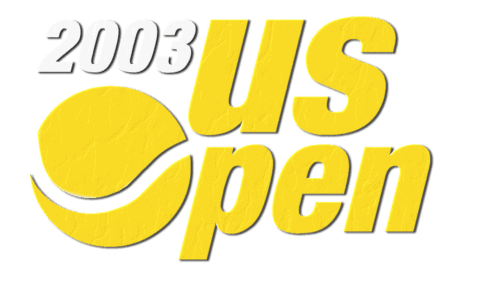 The 2003 US Open featured the rise of American tennis’ next generation. Andy Roddick won his first and only Grand Slam title. He enjoyed a remarkable season, overpowering opponents with his serve. The win over Juan Carlos Ferrero was his 6th title of the year and 11th of his career.

Meanwhile, Belgium’s Justine Henin earned her second career Grand Slam title with a straight-sets win over flexible fellow Belgian Kim Clijsters. With the win, Henin became the first player from Belgium ever to win a US Open Singles title.