Back into the 2013 World Group, earlier this year in Rimini — despite Varvara Lepchenko’s phenomenal play on clay — Team USA fell to Italy 2-3. Lepchenko won both of her singles rubbers over Roberta Vinci and Sara Errani. Teammate Jamie Hampton lost both of her singles matches. Ultimately, Lepchenko and Liezel Huber fell in the deciding doubles rubber on Sunday, dropping the U.S. Fed Cup Team into the World Group Playoffs.

Sweden started 2013 in World Group II and emerged from a 0-2 deficit on the road in Argentina, winning all three Sunday rubbers to earn a spot the World Group Playoffs. In April of 2013, the two teams met in Delray Beach to determine which would join or rejoin the World Group in 2014.

Sweden gained the early edge with Sofia Arvidsson’s deciding-set victory over Sloane Stephens, but Team USA had the advantage of a Williams Sister stacked roster. After Sloane’s loss on Saturday, Serena plowed through Johanna Larsson, dropping only four games during the match.

The first to play on Sunday, Serena lost only three games in her victory over Arvidsson. With Team USA up 2-1, Venus — still working to rediscover her form after being diagnosed with Sjogren’s Syndrome 20-months prior at the US Open — delivered a determined straight-sets win over Larsson to keep the Americans in World Group play for 2014.

With threatening weather still in the area, both Team Captains decided to forgo the doubles rubber. 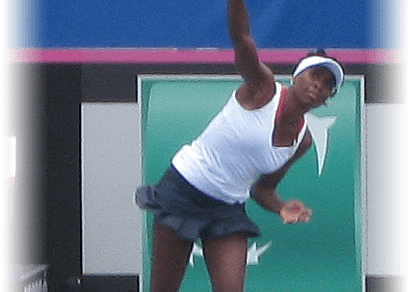 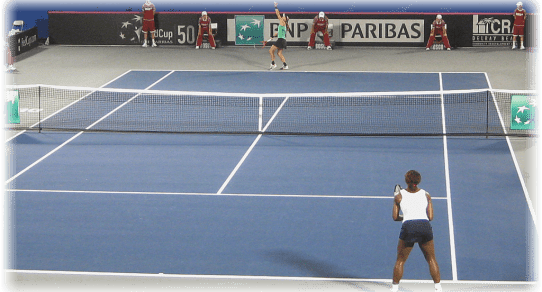 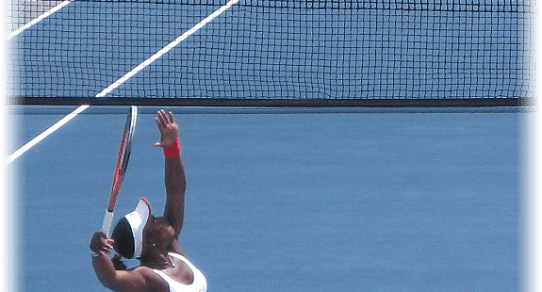 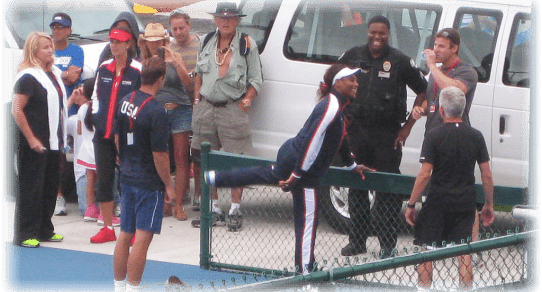 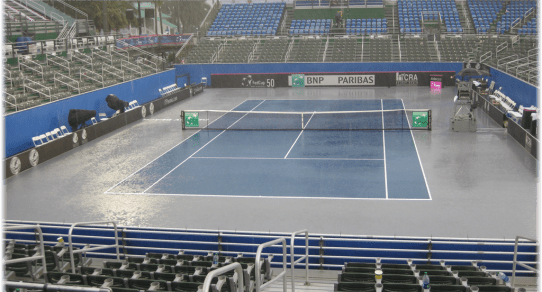 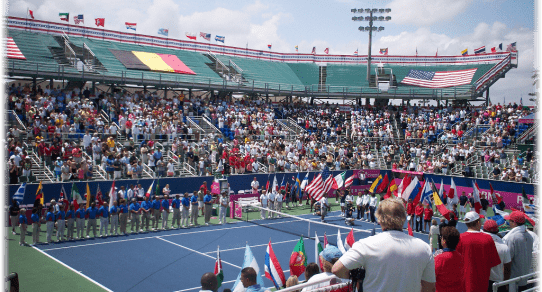 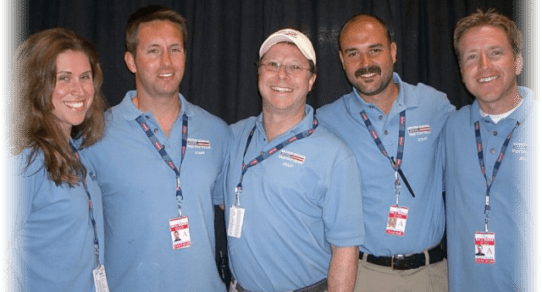 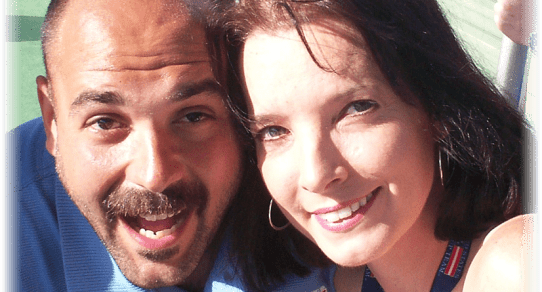 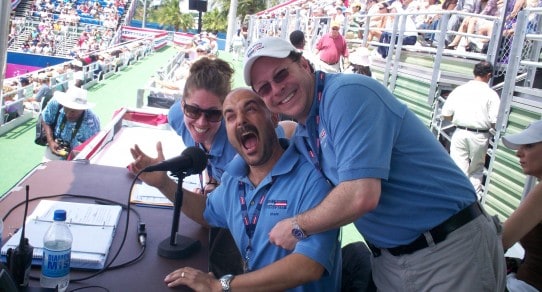