Voice Over: It’s Fall Savings time NOW at Don Wessel Honda. Get outstanding deals on ALL remaining 2019 models, including America’s best-selling crossover utility vehicle over the past decade, CR-V – with over 150 available. Plus, there’s low 1.9% financing on most models – including the CR-V, Pilot, HR-V, Odyssey and Accord. The weather’s cooling off, but the deals are HOT during Fall Savings time at Don Wessel Honda, the home of legendary service.

Don Wessel arrived in Springfield in 1966 to take over an Oldsmobile store. He acquired the Honda franchise in 1973. Over the following decades, he built a well-known reputation for fair and ethical treatment of both his customers and employees. Today, 50 years later, Don Wessel Honda continues that tradition of Legendary Service.

Our President, Jon Wessel, is a second-generation dealer and has worked in the store since age 14. Jon is a true “car guy” and has a passion for anything car-related. He started washing cars in the summer and rose through the ranks, becoming General Manager at age 31. Jon had the opportunity to work side-by-side with his father for many years, and is deeply committed to honoring his legacy.

Many of our employees have over 20 years of service, some over 30 years. They are very loyal to both Don Wessel Honda and to our customers and work hard every day to earn your trust. We are very proud to have such a dedicated team.

Everyone here knows the reputation and legacy that has been built over decades, and we’re anxious to show you how easy buying or servicing a car can be! 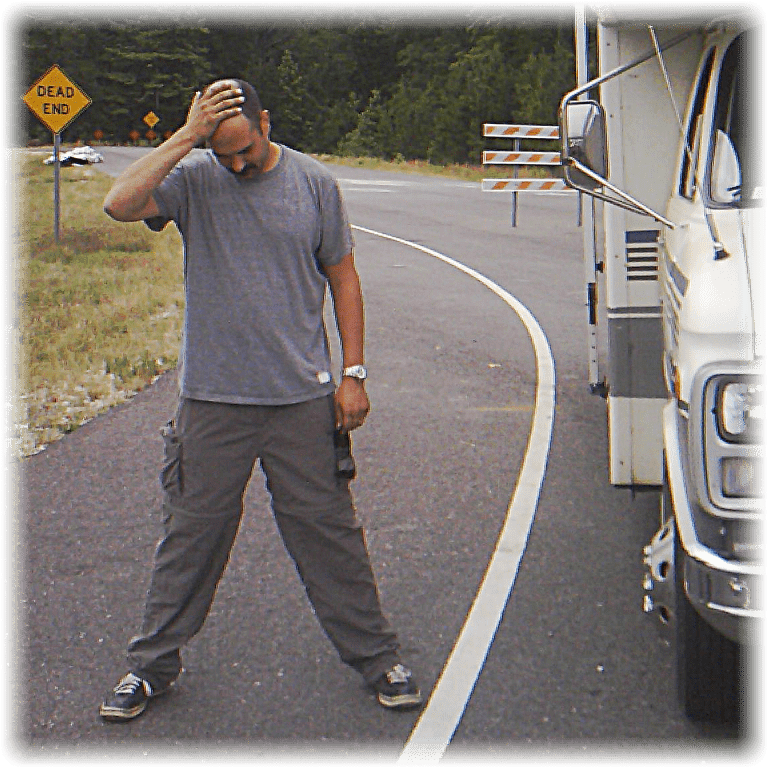 Billy the Kid – Code of the West 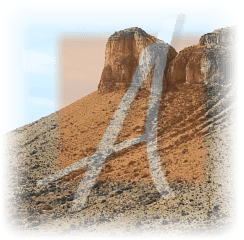 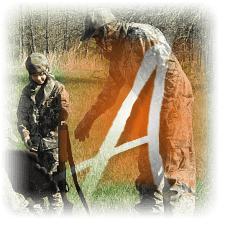 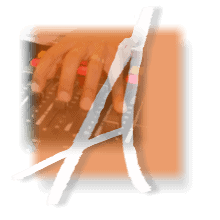