For the first time since 2010, Team USA has advanced to the Fed Cup Final, defeating the Czech Republic 3-2. Coco Vandeweghe and Bethanie Mattek-Sands provided the heroics in the 5th and deciding doubles rubber. The Czechs have won the Fed Cup title five of the last six years (2011, 2012, 2014, 2015, 2016). On 23 April 2017, the Americans ended the Czech’s dominant run at Saddlebrook Resort & Spa in Tampa, FL. 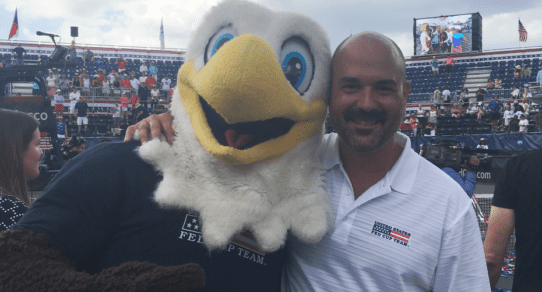 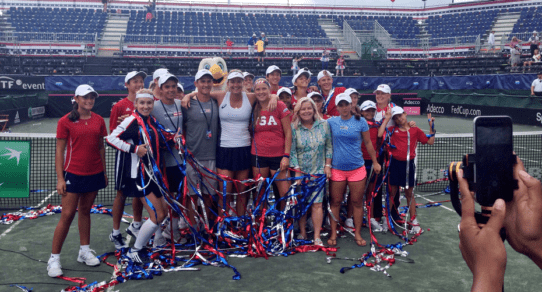 VIDEO: Check out the weekend's highlights 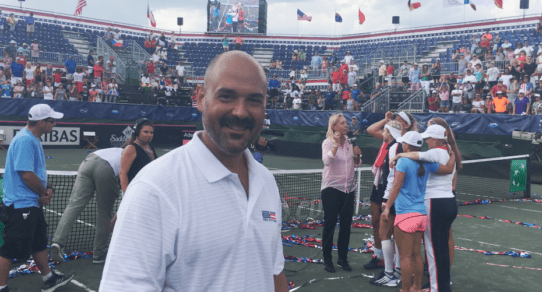